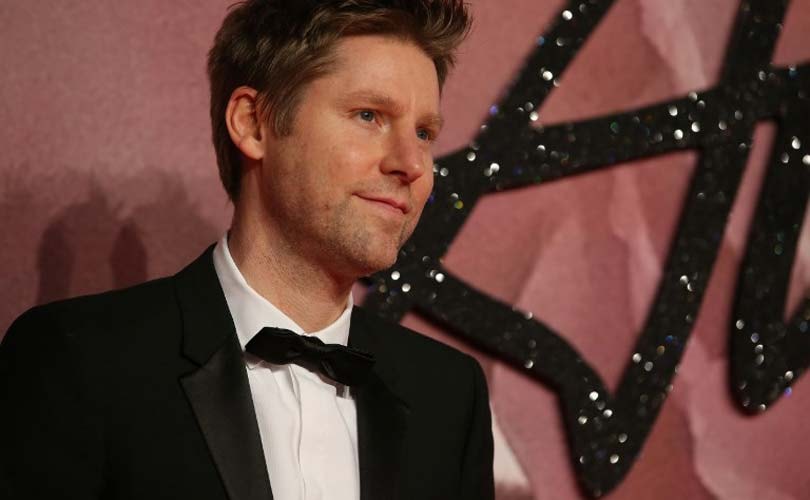 Christopher Bailey to leave Burberry by the end of 2018

London - The man who has been credited with transforming Burberry into the UK's leading luxury fashion house is set to leave his role. President and Chief Creative Officer at Burberry, Christopher Bailey, is set to leave the company by the end of 2018, marking the end of his 17-year tenure.

The heritage fashion house announced Bailey's impending departure on Tuesday morning, as Burberry is set to begin the next decade of its journey under the supervision of its new leader, Chief Executive Officer Marco Gobbetti. Bailey, who is set to pursue new, unnamed creative projects, will remain on board as President and Chief Creative Officer until March 31, 2018, after which he will step down from the company board. He will, however, remain with the company in a transitional advisory role, offering his "full support" to CEO Gobbetti and the rest of the team until he finally exits the fashion house.

"The decision to leave was not an easy one"

"It has been the great privilege of my working life to be at Burberry, working alongside and learning from such an extraordinary group of people over the last 17 years," said Bailey in a statement. "Burberry encapsulates so much of what is great about Britain. As an organization, it is creative, innovative and outward looking. It celebrates diversity and challenges received wisdoms. It is over 160 years old, but it has a young spirit. It is part of the establishment, but it is always changing, and always learning. It has been a truly inspiring place to work and the decision to leave was not an easy one."

"I do truly believe, however, that Burberry's best days are still ahead of her and that the company will go from strength to strength with the strategy we have developed and the exceptional talent we have in place led by Marco. I would like to thank all my colleagues as well as Sir John Peace and the Board for all their support and faith in me over the years. I am excited to pursue new creative projects but remain fully committed to the future success of this magnificent brand and to ensuring a smooth transition." 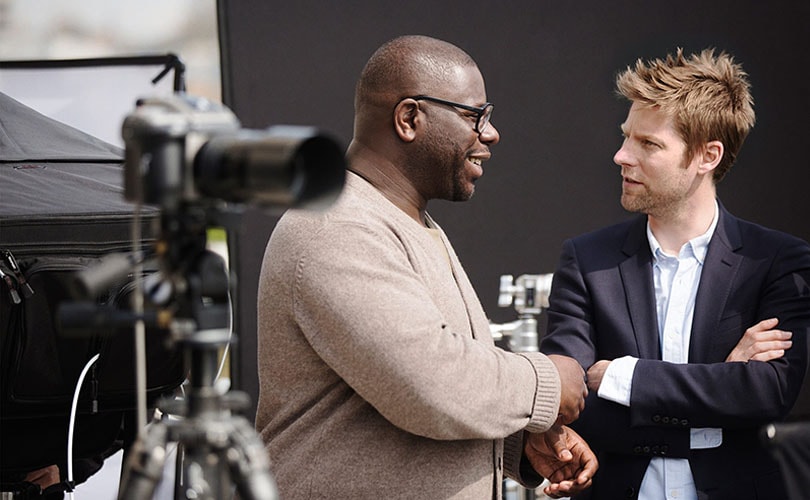 Since joining the team at Burberry back in 2001 as design director, Bailey has become one of the main driving forces behind the luxury fashion house's transformation. Within the span of 17 years, Burberry has grown from a small-licensed outerwear business into one of the industry's leading global luxury brands, best known for its trench coats and innovative marketing campaigns. Together with Angela Ahrendts, former CEO at Burberry, Bailey established the Burberry Foundation, a dedicated initiative to help young people achieve their goals. Later in October 2013, he was named as Ahrendts successor, ahead of her departure to Apple in May 2014. He remained in his current role as Chief Creative Officer and became the company's first CEO and creative head.

In his joint role, Bailey is said to have continued to push the boundaries of creation and innovation at Burberry, leading the way for the brand's ongoing elevation and turning the luxury fashion house into the industry's digital leader and overseeing the reinvention of the company's design and internal structure. He was the mastermind behind Burberry's key flagship store on Regent Street and built a highly talented and experience creative team to continue the brand's story. However, in July 2016, the company announced that Marco Gobbetti, CEO of Céline, would be the next CEO of Burberry, taking over the reins from Bailey in 2017, who transitioned into the role of President while remaining in his role as Chief Creative Officer.

Bailey worked together with the Board to create a new leadership structure before he was succeeded by Gobbetti this July. Since this summer, Gobbetti and Bailey are said to have worked together to develop a strategy for the next chapter of Burberry's growth, sharing a strong ambition to drive the success of the Burberry brand while strengthening the leadership team. Gobbetti understands and supports Bailey's decision to leave his joint role at Burberry, and will now begin the process of finding a successor for his role. "Burberry has undergone an incredible transformation since 2001 and Christopher has been instrumental to the Company's success in that period," said Gobbetti.

"While I am sad not to have the opportunity to partner with him for longer, the legacy he leaves and the exceptional talent we have at Burberry gives me enormous confidence in our future. We have a clear vision for the next chapter to accelerate the growth and success of the Burberry brand and I am excited about the opportunity ahead for our teams, our partners, and our shareholders." Sir John Peace, Chairman at Burberry thanked Bailey for his part in transforming Burberry, adding that he leaves the company in "the very best of hands. with a strong team and culture in place, led by Marco as CEO."

"I have total confidence that Marco's vision and leadership, with the excellent management team in place, will keep Burberry on the forefront creatively, digitally and financially, creating further value for shareholders in the next exciting stage of our evolution," added Peace. Full details concerning all payments made to Bailey concerning his role as director will be revealed in the Directors' Remuneration Report in the company's annual report for the year ended March 31, 2018, added Burberry. In the past company shareholders have voted against the luxury fashion houses remuneration report concerning pay deals for Bailey. However, Bailey has decided to surrender various awards held by him under the company's share plan as he is set to step down from the board and exit the company by the end of 2018.

Following the announcement concerning Bailey's exit, company shares were down 1.46 percent at 10:00 am, making the company's stock the worst performer on a rising FTSE 100 index. Bailey's exit comes after a period of rapid expansion, during which the company has struggled with stagnate saled over the recent years. Bailey is set to leave big shoes to fill however, notes Charlotte Pearce, Retail Analyst at Globaldata. "Since becoming Creative Director in 2004, Bailey has contributed to total revenue growth of 2 billion pounds and has helped to regenerate the brand, turning it back into the aspirational, iconic label that it once was," commented Pearce.

"With just over a year until Bailey leaves, there is plenty of time for Marco Gobbetti, who took over as CEO in July, to find the right candidate to fill Bailey’s shoes. It is crucial that Burberry finds someone with respect for the brand’s British heritage but is able to further evolve the label creatively and bring it into a new era."