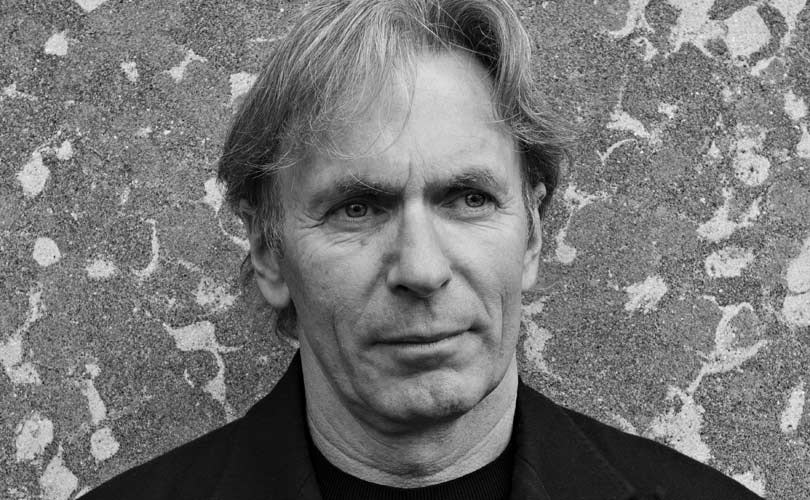 Giorgio Presca has replaced Mike Shearwood as the new Chief Executive Officer at shoe retailer Clarks. The company said, joining in March 2019, Presca will be responsible for all operational, financial and commercial aspects of the business and will lead the Clarks strategy with the executive committee. In June last year, Shearwood stepped down from his position after Clarks began internal probe into complaints about his conduct. That time the company had appointed Stella David, the company's senior independent director, as Interim Chief Executive Officer.

Commenting on Presca’s appointment, Tom O’Neill, the company’s Chairman, said in a statement: “I am pleased to welcome Giorgio to Clarks as our new CEO. He brings a wealth of experience including a deep understanding of the footwear market. He will work together with interim CEO Stella David to ensure a smooth transition over the coming weeks, after which Stella will return to her previous role as non-executive director.”

Presca, born in Trieste, Italy, the company added, has more than 20 years of experience in managing and developing global premium brands, particularly in the footwear and apparel industries, working across listed, private-equity-owned, family-run, and founder-led businesses. His most recent position was CEO at Golden Goose Deluxe Brand. Between 2012 and 2016 he was CEO at Geox. Prior to Geox, Presca has served in senior leadership positions at Diesel, VF Corporation Jeanswear International division, Citizens of Humanity, Levi Strauss & Co. and Lotto.

“I cannot wait to join an iconic and historic brand like Clarks. Clarks faces the challenges of today’s competitive markets, changing distribution channels and the need to adapt to a rapidly evolving consumer environment but has the competences and assets to return to sustainable growth and profitability in the course of the next few years,” added Presca.