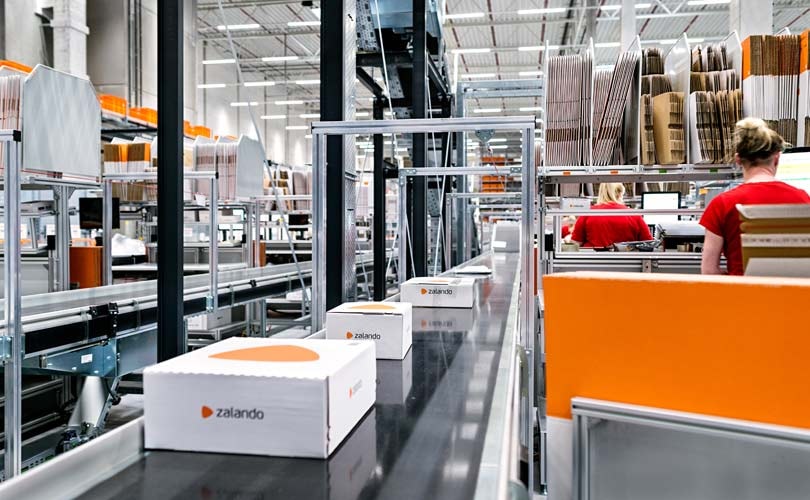 Cristina Stenbeck proposed to be the new Chairperson at Zalando

Supervisory board of Zalando SE has proposed the election of Kelly Bennett, Jørgen Madsen Lindemann, Anders Holch Povlsen, Mariella Röhm-Kottmann, Alexander Samwer, and Cristina Stenbeck. Zalando’s nomination committee has also proposed the appointment of Stenbeck as chairperson of the supervisory board succeeding Lothar Lanz, who has been a member of the board since 2014 and its chairperson since 2016.

Commenting on the proposed changed to the board, Lanz said in a statement: “I am proud to have accompanied Zalando on its way to become a highly-respected listed German company. As Zalando enters its second decade and doubles down on its platform strategy, Cristina has the relevant track record from various platform businesses to support Zalando during this next stage. The further additions of Mariella and Kelly will ensure that the Supervisory Board brings the right skills to its key areas of oversight.”

Cristina Stenbeck to become chairperson of Zalando’s supervisory board

Stenbeck is currently a board director of Spotify, Omio (formerly GoEuro) and Zalando’s shareholder Kinnevik. She previously chaired the Zalando supervisory board from 2014 to 2016 and will retire from the board of Kinnevik at its annual general meeting to be held on May 6, 2019.

“I look forward to returning to the supervisory board at a time when the newly formed management board is thinking about the next ten years, to support the team as it sees through its bold strategic vision, and to keep the supervisory board focused on long-term value creation through an efficient capital allocation framework, continued creativity and innovation, building deep partnerships, and investing in Zalando’s platform strategy,” added Stenback.

The company said, Röhm-Kottmann shall become the chairperson of the audit committee. Lanz, Dominik Asam, Chief Financial Officer at Airbus SE, and Shanna Prevé, Managing Director Business Development at the Google Consumer Hardware Group, will retire from the supervisory board.