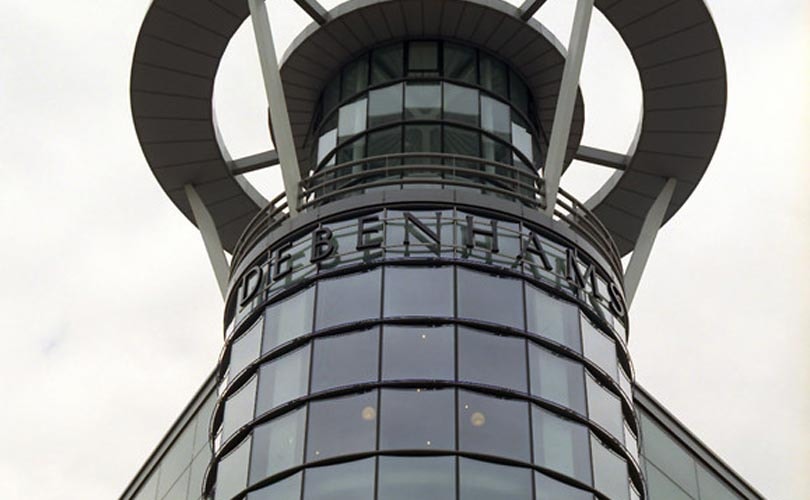 At its annual general meeting held yesterday, Debenhams plc Chairman, Sir Ian Cheshire informed the company of his decision to step down from the board with immediate effect. The company said that Sir Ian, who joined the board in January 2016 and was appointed Chairman in April 2016 decided to resign after the company’s two major shareholders voted against his re-election to the board.

The company added that, following shareholders’ vote, Sergio Bucher was not re-elected to the board of Debenhams. However, Debenhams has decided that Bucher should continue as CEO of the company, reporting to the board. The board believes that it is in the best interests of Debenhams plc that the executive team remains fully focused on delivery of the plan.

Terry Duddy, Debenhams' Senior Independent Director, who is appointed Interim Chairman with immediate effect, said in a statement: "I recognise that individual shareholders have wished to register their dissatisfaction. I would like to thank Ian for his strong leadership of the board and his contribution to the business. I am looking forward to working with Sergio."

"In unprecedented market conditions the team has worked incredibly hard to build a format for the future and a comprehensive plan to reshape the business, which will put Debenhams on the road to recovery and future success. Whilst it is right that I step down today, I wish the team at Debenhams every success in the future," added Sir Ian Cheshire.