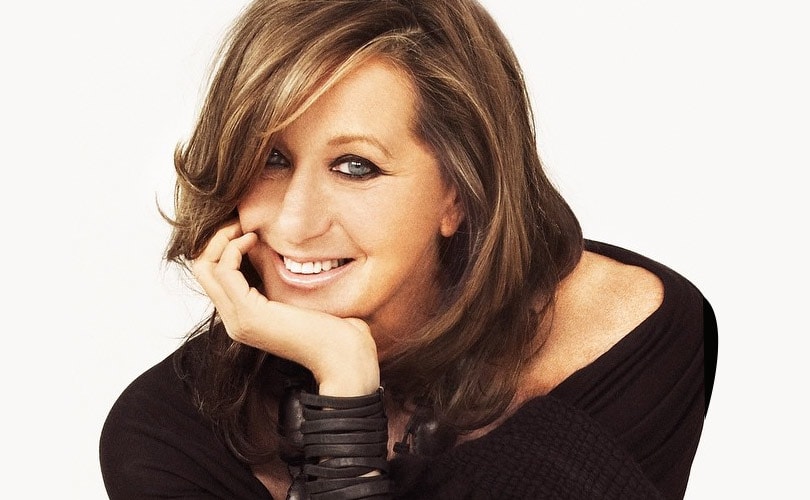 Donna Karan steps down at DKI

London - One of the world’s most influential female fashion designers, Donna Karan has confirmed that she is stepping down as chief designer of Donna Karan International.

In a statement, the company said the label’s founder had made “a personal decision to step down from her day-to-day responsibilities” at her namesake brand. Karan won’t disappear completely from the brand that she co-founded with her late husband Stephan Weiss in 1985, she will remain with the company in an “advisory role”.

The move will allow Karan to shift her focus to Urban Zen Company and foundation, a standalone project she founded in 2007, which sells apparel, accessories, jewellery, home decor, and beauty products made in Haiti, Thailand and Bali.

“I have arrived at a point in my life where I need to spend more time to pursue my Urban Zen commitment to its fullest potential,” Karan told WWD in an exclusive interview. “And follow my vision of philanthropy and commerce with a focus on health care, education and preservation of cultures.”

Rumours regarding how long Karan would remain chief designer have been swirling in recent months, especially following the appointment of Dao-Yi Chow and Maxwell Osborne, founders and creative directors of Public School, to take over the creative reins at DKNY in April.

Donna Karan steps down as chief designer at DKI

In a statement DKI paid tribute to the designer, saying: “Over the past three decades, Donna Karan has inspired women around the world to embrace their power and sensuality.

“Donna Karan is an icon, visionary designer and a passionate philanthropist. She believes in dressing and addressing women. Her impact on American Fashion has been extraordinary and she will continue to influence and inspire for years to come.”

The company also confirmed that presently they are not seeking a new lead designer for the collection to succeed Karan, adding that it will suspend the brand’s runway shows and collections for now, with the focus heading over to the DKNY brand and maintaining its license business.

Speculation has already started on whether DKI is planning to merge the Donna Karan Collection into DKNY to offer a broader price point, much like other designers have done recently, including Marc Jacobs.

Karan launched her debut collection in 1985 as a line of simple black pieces and she became known for revolutionising the working woman's wardrobe with what she called “her seven easy pieces” of interchangeable items. In 1996, DKI went public on the New York Stock Exchange, and in 2001, the group was acquired by French conglomerate, LVMH Moët Hennessey Louis Vuitton.

“Donna Karan is a part of me, past, present and future. It has been an honour to speak woman to woman about ‘Seven Easy Pieces’ that forever changed the way women dress,” said Karan in a statement. “I want to express my gratitude and my deepest feelings to the dozens and dozens of colleagues over the years who have helped take Donna Karan New York far beyond my wildest dreams.”

Caroline Brown, chief executive of Donna Karan International, added: “Donna Karan is a visionary designer, who changed the way women dress by redefining power and sensuality. Her influence has been extraordinary and will continue to inspire for years to come.

“As she steps into this new role, I speak for the many teams at DKI in supporting her great legacy and reinforcing our commitment to it for our next chapter.”