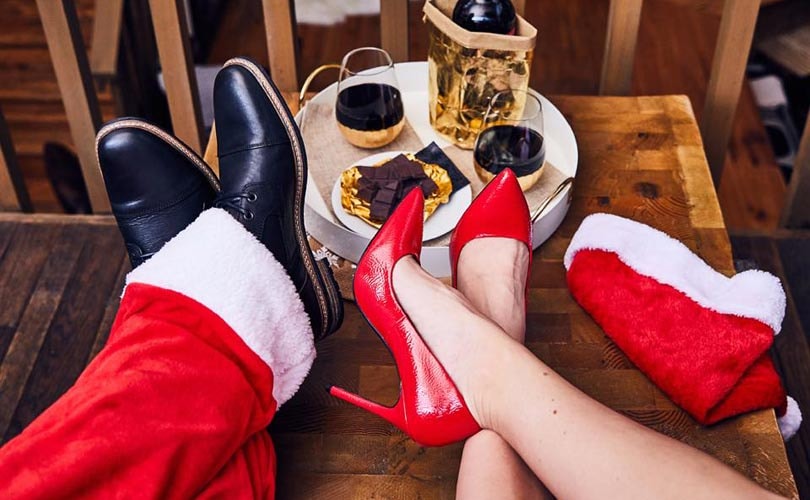 The company said, Bill Jordan will be promoted to President of DSW Designer Shoe Warehouse, placing accountability for the entire DSW business in the US and Canada under his leadership. Jordan joined the company in 2006 and previously held roles as DSW's general counsel and chief administrative officer before being appointed president of TSL. In this role, he led its successful acquisition and integration, delivering strong results while turning the business around in 2018.

Mary Turner, the company added, will be promoted to President of the Shoe Company and Shoe Warehouse banners in Canada, developing plans to expand these smaller-footprint family-friendly value chains in the US. Turner joined TSL in 2017 as chief merchandising officer and was later named chief operating officer. Previously, she was an executive with Hudson's Bay Company for nearly 20 years.

Additionally, Debbie Ferrée will be promoted to Vice Chair and President of DSW Inc. and will focus on growing strategic vendor relationships across all of the brands to ensure the long-term success of the entire enterprise. Ferrée, who serves as the company's vice chair, was previously DSW's chief merchandising officer and has been with DSW since 1997. Ferrée will be succeeded as Chief Merchandising Officer by Jim Weinberg, who has been with DSW since 2015 as general merchandising manager for the company's women's footwear and exclusive brands business.

"DSW Inc. experienced an incredible year of growth in 2018, acquiring two businesses and transforming our enterprise," said Rawlins in a statement, adding, "Our goal now is to connect resources and deliver growth across our enterprise. Creating president-level leadership and delineating our brands will create consistency and efficiency."