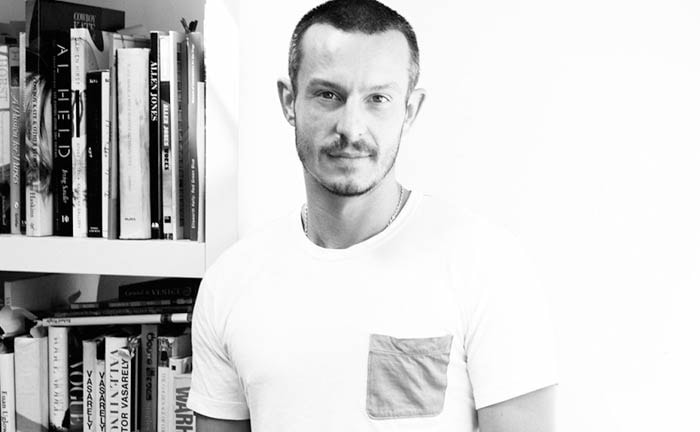 Scottish designer Jonathan Saunders has been named the new chief creative officer of Diane von Furstenberg, effective immediately. Saunders, who closed his eponymous label at the end of 2015, will be responsible for the overall creative direction of the brand in the newly created position, tasked with evolving the identity of DVF. He will report directly into chief executive Paolo Riva.

"Jonathan's extraordinary passion for colours and prints, his effortless designs, and his desire to make women feel beautiful make him the perfect creative force to lead DVF into the future," said Diane von Furstenberg, founder and chairwoman of Diane von Furstenberg Studio, LLC. "I could not have found a cooler, more intelligent designer and I cannot wait to watch him shine as our chief creative officer."

Saunders shut his eponymous womenswear label siting “personal reasons”, stating at the time that it was not a decision that he took lightly, while adding that the company would cease once the spring/summer 2016 orders had been fulfilled.

There have been many rumours on where his next role would be, with some speculating that he was on the shortlist to become the successor to Raf Simons at Dior, however, his move to join Diane von Furstenberg seems more fitted with his unique use of both print and colour. 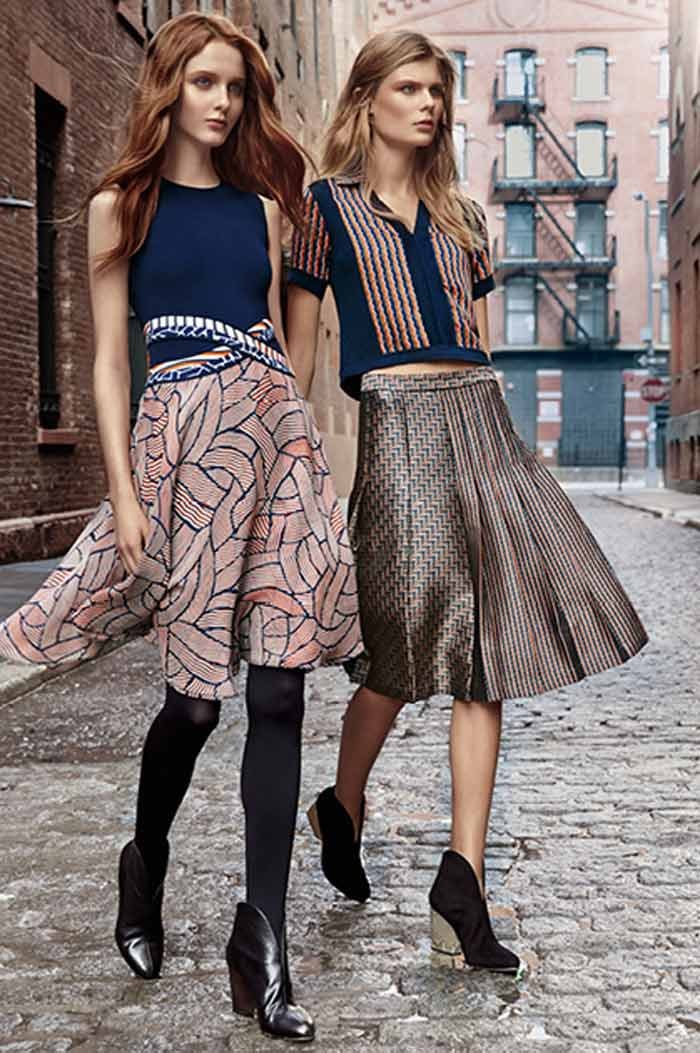 Commenting on his new role, Saunders said: "The spirit with this brand was founded is incredibly relevant today. I am thrilled to be part of its next chapter. Diane has a unique ability to deeply connect with women and I am excited to be working with Paolo on the future of the brand."

Riva added: "Jonathan is an incredibly talented designer who is able to express his creative vision with great clarity. He will evolve the identity of DVF and passionately embrace our mission of putting women at the centre of everything we do. I look forward to this partnership with him.”

When Saunders closed his label last year he shocked the fashion industry as his womenswear label was highly regarded as one of the best labels on the London Fashion Week schedule. He launched his namesake label in 2003 and soon established his name with innovation in print, pattern and craftsmanship, winning numerous awards in the process, including British Designer of the Year at the Elle Style Awards in 2007, the British Fashion Council / Vogue Fashion Fund in 2012, and even his menswear was honoured with a British Fashion Award in Emerging Talent – Menswear.

Headquartered in New York City, DVF has a global distribution network in over 55 countries and 1500 points of sale including 148 DVF owned and partnered stores throughout North and South America, Europe, the Middle East and Asia Pacific.