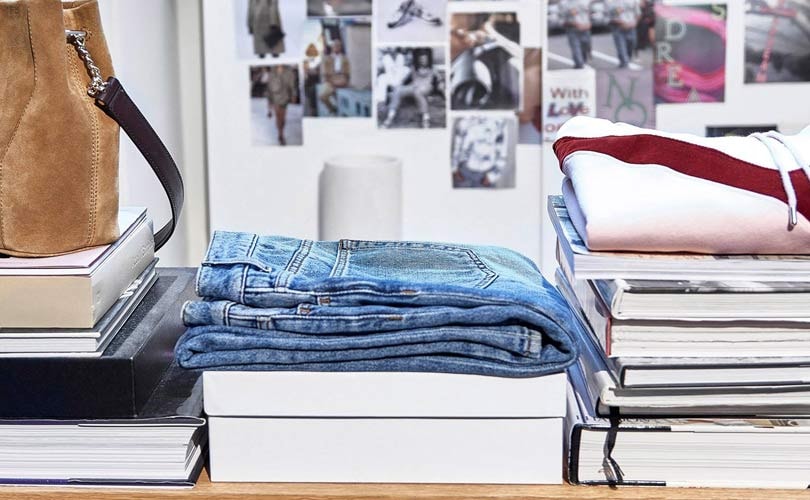 SMCP, the parent company of three brands Sandro, Maje and Claudie Pierlot, has roped in Erwan Le Meur as General Counsel. The company said in a statement that Meur will lead SMCP’s in-house legal function with a broad focus on compliance, corporate governance, litigation and intellectual property, among others.

Prior to joining SMCP, Meur served as general counsel at Showroomprivé.com since 2016. He was also associated for over six years with Amazon in Paris, then Seattle, where the company added, he acquired an extensive knowledge of the distribution and ecommerce sectors. He has worked for eight years in the corporate departments of the law firms Latham & Watkins and then Debevoise & Plimpton in Paris and New York.

Admitted to the bar in both Paris and New York, he holds a French Master 2 in Business Law, an LL.M. from Columbia University as well as an MBA from the Sorbonne.