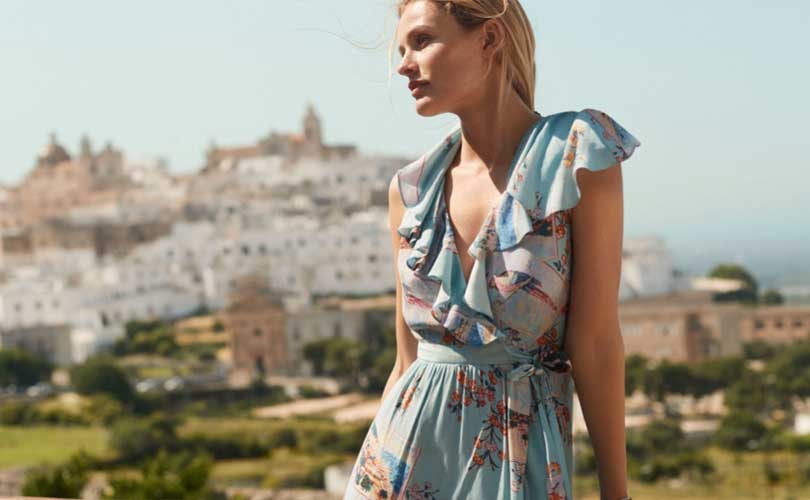 Peter Ruis, who had resigned from his role as Chief Executive Officer of Jigsaw in March 2018, is joining as Managing Director of International, a newly created position at Anthropologie, reports Drapers.

The report added that Ruis, who is joining the Urban Outfitters-owned brand today, will be responsible for all territories outside the US, Canada and China. He will report to Anthropologie Group President Andrew Carnie.

According to WWD, Ruis joins Anthropologie, three months after David McCreight, former CEO of Anthropologie and President of Urban Outfitters, left the group.

After Ruis’ exit from Jigsaw, the company spokesperson had told FashionUnited that Charles Atterton, the company’s Chairman, returned to the executive role, as Jigsaw’s Executive Chairman. He was earlier joint-CEO with Jigsaw’s founder, John Robinson, from 1997 until 2013.