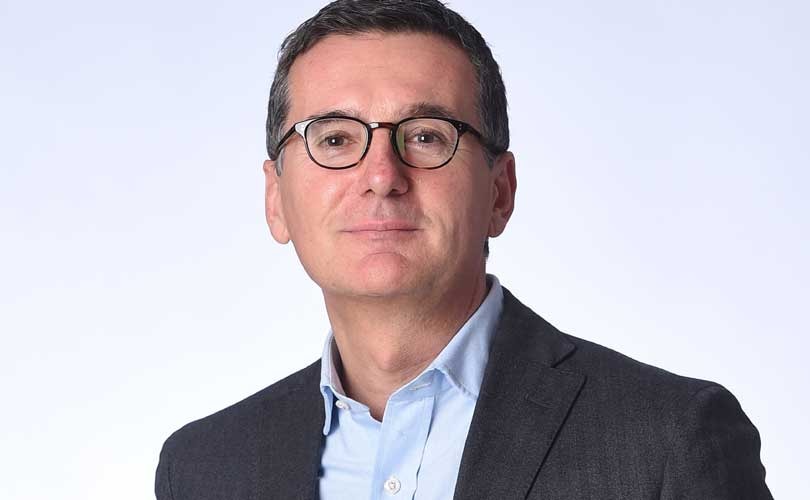 Luxottica Group has announced that its chief executive officer for product and operations Massimo Vian has left the company three months before his term expires and the group will consolidate executive responsibilities in the hands of the Executive Chairman Leonardo Del Vecchio and the Deputy Chairman Francesco Milleri, who also assumes the position of Chief Executive Officer. Additionally, Stefano Grassi, Chief Financial Officer of the group, has been appointed to Luxottica’s board of directors.

"We thank Massimo for his contributions over the past thirteen years. He brought passion and energy to defining a modern and innovative operations organization. Also thanks to him today, Luxottica has a strong team of managers who share the same focus on quality and innovation. We wish him every success in his future professional endeavors," said Leonardo Del Vecchio, Founder and Chief Architect of the group's culture and strategic vision in a statement.

“We have almost completed the group’s reorganization and simplification process, which was started more than three years ago. We have gone through a number of intermediate steps to give the organization the time to absorb and optimize the numerous business and production innovations. Today's decision aims at making Luxottica even faster and more proactive, with the group’s leadership focused on strategies and an articulated geographical organization that is closer to the needs of all our customers,” added Leonardo Del Vecchio.

“I thank Luxottica and its Chairman Leonardo Del Vecchio for this journey which lasted thirteen years. I leave the office close to the expiration of my term, aware of my contribution, and wish that the new chapter of the great history of Luxottica will continue to be rich and full of successes," added Massimo Vian.