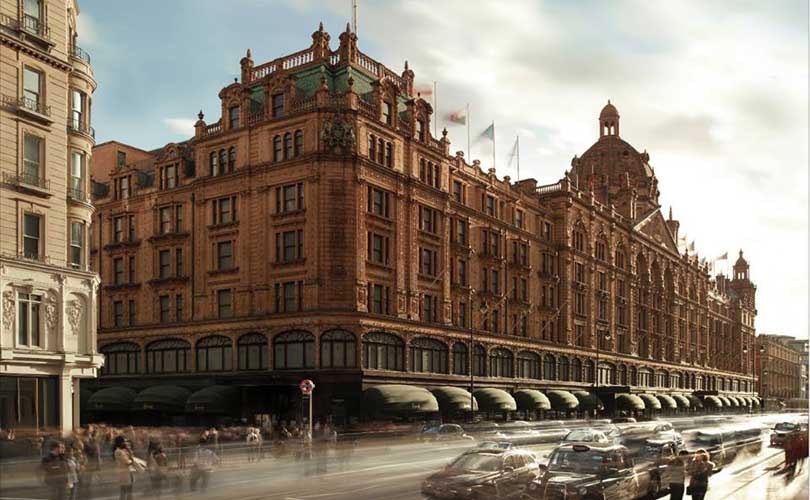 British departmental store Harrods has confirmed the departure of chief merchant Helen David, reports WWD. Over the last decade, David had served into various roles within the company.

The report quoted a statement from Harrods, stating: “After 10 successful years, Helen David is stepping down from her role as chief merchant to pursue new ventures. Helen’s talent and drive have been instrumental in the continued success of Harrods, and she has made an outstanding contribution to the business.”

Report further stated that her abrupt departure was driven by her differences with management and Harrods’ owners Qatar Investment Authority. David, who joined Harrods in 2008, was named chief merchant in August 2016 after Marigay McKee left the business in 2013 to join as president of Saks Fifth Avenue.

Initially on joining the company, she was assigned responsibility of projects including Shoe Heaven, Superbrands, Mini Superbrands and the refurbishment of the Fine Jewellery rooms. She was later appointed fashion director of women’s wear, accessories, fine jewellery and children’s wear. Before joining Harrods, David who started her career as a banker, has also worked with Net-a-Porter and Saks Fifth Avenue.