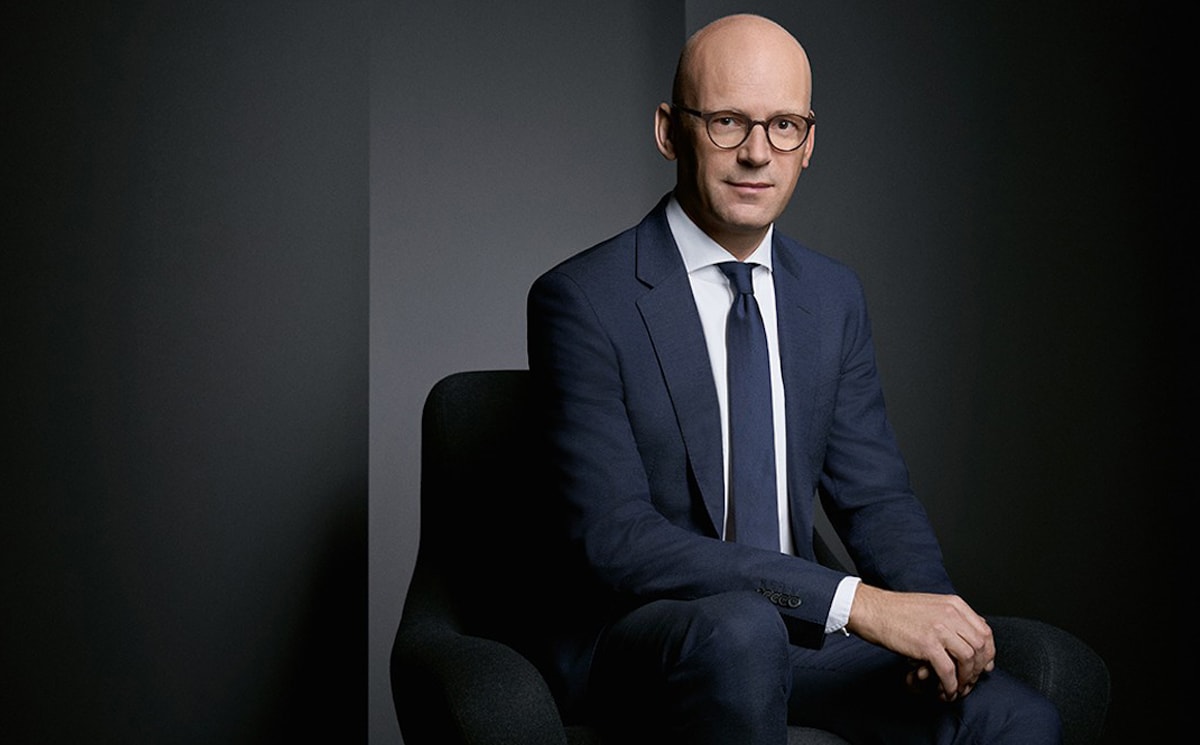 Hugo Boss AG has announced that Chief Executive Officer Mark Langer will leave the managing board as of September 30, 2020. The company said in a statement that the decision was taken in mutual consent between Langer and the company and in light of the current challenges caused by the COVID-19 pandemic, he will act as a consultant after September 30, 2020 and support the company until the end of the year.

“During his tenure as chief executive officer, Mark Langer has successfully restructured and repositioned the company“, said Michel Perraudin, Chairman of the supervisory board, adding, “The focus on the two brands Boss and Hugo as well as the significant progress within the online business, the company’s own retail network and the Asian business are clear evidence for that. In doing so, he has laid out the path for sustainable growth.”

Hugo Boss CEO to leave the company in September 2020

According to the company’s website, Langer began his career in 1995 as associate at McKinsey & Company in Munich before he joined Procter & Gamble in Schwalbach as financial analysis manager Europe in 1997. After two years, he returned to McKinsey & Company to become senior associate and project leader in New York and Düsseldorf. Langer joined Hugo Boss AG in January 2003 as director finance & accounting. After also having served as senior vice president global replenishment for two years, he became chief financial officer (CFO) and member of the managing board in January 2010. Since May 2016, he has been serving as CEO of the company.

“I am grateful for almost 18 years with Hugo Boss, during which I have had the opportunity to serve the company in different roles. In light of the passion and the commitment of its globally almost 15,000 employees, I am convinced that Hugo Boss will get out of the current difficult situation even stronger and continue its successful development,” added Langer.

In January, Hugo Boss AG reported currency-adjusted group sales increase of 4 percent or 5 percent in reported currency to 825 million euros on a preliminary basis, for its fourth quarter. Hugo Boss sales, on a preliminary, non-audited basis, reached 2,884 million euros, representing an increase of 3 percent in the reporting currency and 2 percent on a currency-adjusted basis.