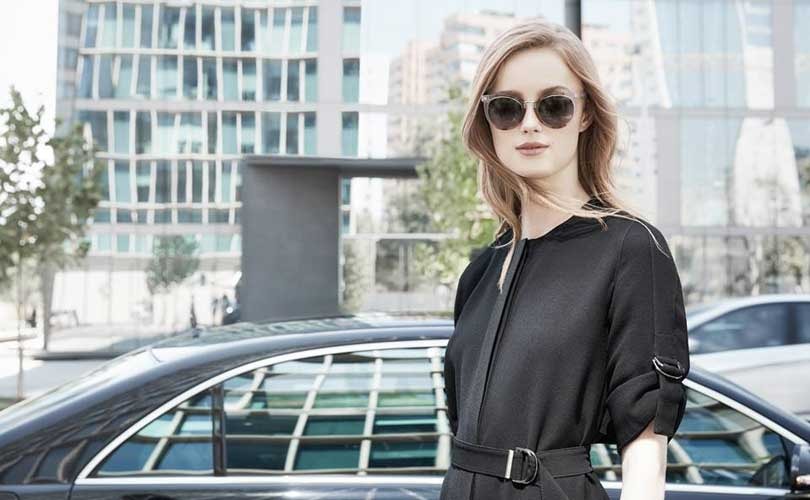 London - German fashion label Hugo Boss has appointed its current Chief Financial Officer, Mark Langer, as its new Chief Executive Officer. The label announced on Monday that after “careful consideration of different options” the supervisory board proposed Langer be appointed Chairman of the managing board and CEO of Hugo Boss.

Langer appointment follows the resignation of the former head of Hugo Boss, Claus-Dietrich Lahrs, who exited his role earlier this year, following a drop in profits. Lahrs reportedly requested his exit after the fashion house’s financial forecasts for the fiscal year 2016 where cut due to a decline in sales in its key markets, the US and China.

"I am very much looking forward to taking over this challenging and responsible task,” said Langer on his appointment in a statement. He first joined the team at Hugo Boss thirteen years ago and was named Chief Financial Officer and a member of the managing board in 2010. “Due to my years of work for HUGO BOSS I have a clear understanding of the company’s potential and know what we need to do to get it back on track for profitable and sustainable growth." 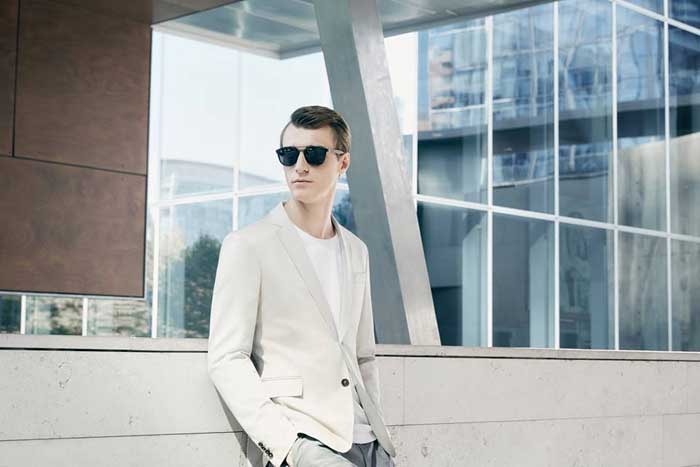 Supervisory Board Chairman Michel Perraudin added that he was convinced that appointing Langer is “absolutely the right decision, especially in the current situation…Langer has our complete confidence. With the actions already taken within the last couple of months, he has acted quickly and shown great determination as well as strategic foresight.”

The Supervisory Board is expected to give Langer promotion its rubber seal of approval “shortly” according to a company statement. News of the appointment comes before Hugo Boss Annual Shareholder’s Meeting, set to take place on May 19, 2016.