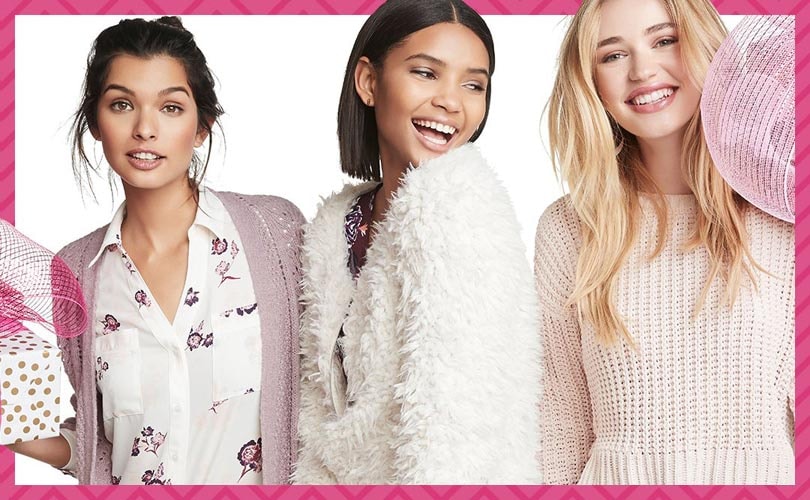 The company having brands such as Candie’s, Danskin, Buffalo, Joe Boxer, Mossimo, London Fog, Ed Hardy, Rampage, Mudd, Ocean Pacific, Zoo York, Starter, Umbro, and Ecko Unltd under its portfolio said that McClain, who replaces David Jones will report to Robert Galvin, the company’s Chief Executive Officer, President and a member of the board. Galvin had joined Iconix in October last year from Cherokee Inc., where he served as the chairman.

McClain joins Iconix from Jones Apparel Group, where he worked in the same role from 2007 until its sale to Sycamore Partners in 2014. He has also been associated in senior finance roles with Lindblad Expedition Holdings, Inc., Avis Budget Group, Inc., Sirius Satellite Radio Inc. and ITT Corp and sits on the board of Lands’ End, Inc. and Seritage Growth Properties.