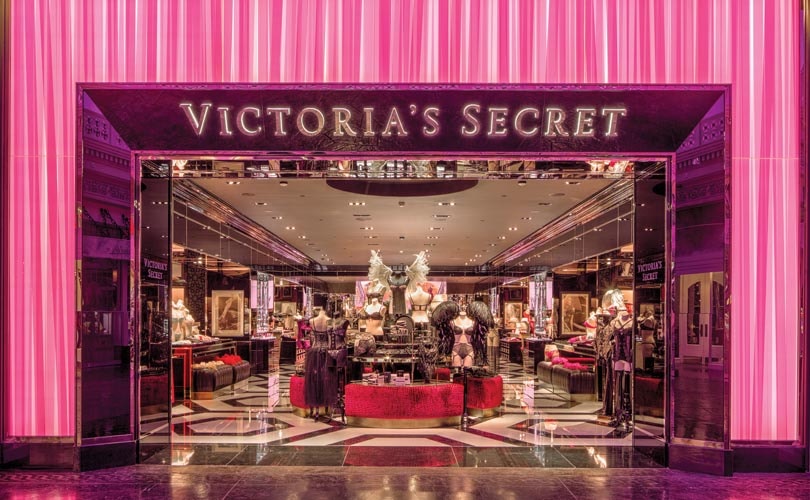 After serving the business for two years, Jan Singer, CEO of Victoria's Secret's lingerie division is said to be stepping down from her role, reports CNBC quoting a person familiar with the development. The company is expected to make her departure official when it reports quarterly earnings on Monday, November 19, 2018.

According to AFP, the development takes place amid flagging sales and controversy around a lack of diversity at the line's iconic annual fashion show and follows a week after the brand's marketing director Ed Razek faced criticism for saying in a Vogue interview that Victoria's Secret had thought about and decided against including transgender or plus-size models in their show, which was held in New York on November 8 this year.

Singer had joined Victoria’s Secret with over 20 years of experience in leadership and marketing roles for brands across the apparel, footwear and cosmetics product categories, both domestically and internationally. Before Victoria’s Secret, she was chief executive officer of Spanx, a privately held shapewear design, manufacturing and marketing company.

The lingerie company has also been witnessing difficult times in terms of sales. However, in the first half of 2018, L Brand, its parent company, was able to stabilize Victoria's Secret, driven by the opening of several stores in China coupled with growth in online sales. Raising its earnings expectations for the third quarter, the company recently announced that it expects adjusted third quarter earnings per share to be approximately 0.15 cents, compared to its previous guidance of 0 to 0.05 cents, principally driven by outperformance at Bath & Body Works.