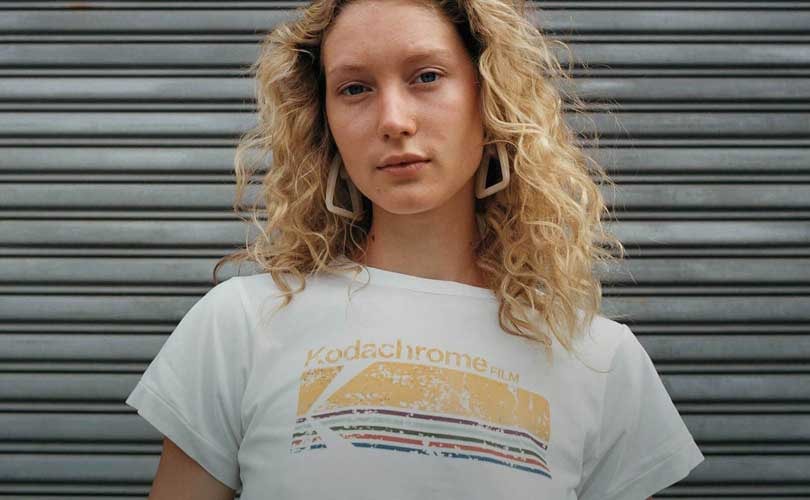 Jigsaw has confirmed that Peter Ruis, the company’s CEO, will be leaving the business this month. The company’s chairman Charles Atterton, Jigsaw added, will return as Executive Chairman. He was earlier associated as joint-CEO with Jigsaw’s Founder, John Robinson, from 1997 to 2013.

Commenting on his decision, Ruis said in a statement: “It is not a decision I have taken lightly, and as I head off to my next challenge I feel immense pride in what has been achieved. The brand is well set to continue its stellar growth in the future.”

According to The Daily Telegraph, Jigsaw may make an announcement regarding a stake sale in the business soon. It was earlier speculated that Foschini, the owner of Hobbs, Whistles and Phase Eight and Truworths owner of Office were in talks with Jigsaw to acquire a stake. However, the report added that neither is involved in the investment negotiations at the moment. The company had roped in KPMG in October last year to scout for a buyer citing financial crunch at the business.

The company witnessed a strong Christmas in a challenging market, against a high 2016 comparable. Sales for the five weeks to December 31, 2017 were 7 percent up on last year despite the brand continuing to ignore the promotional Black Friday period.