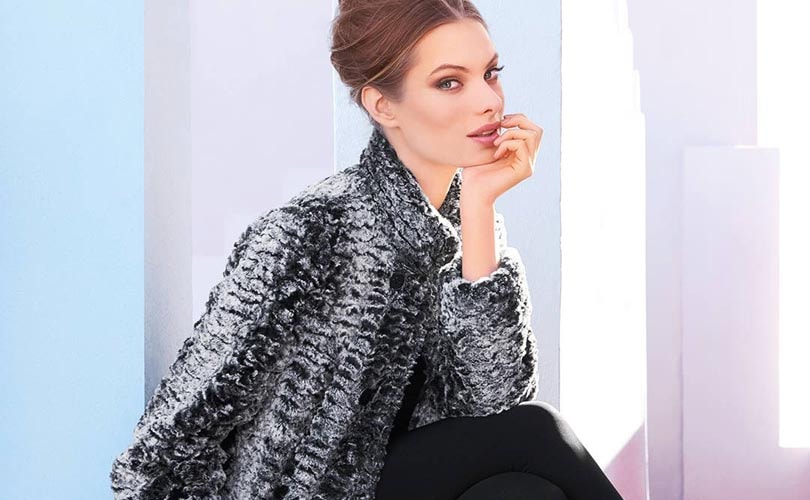 "We continue to emphasize Joseph Ribkoff's continued commitment to the brand to develop the best ready-to-wear collections and to offer our customers the best service, " said Gunn in a press release.

Gunn most recently served as CEO and president of Bentley since November 2013, where he supervised the development and implementation of long-term and short-term strategies and goals. Previously he was president of Esprit America, and has for nine years as executive vice president for Tommy Hilfiger.

In addition John Ferraro will remain active within Joseph Ribkoff, both as a manager and as a partner, overseeing the creative aspect of the brand, added the company. Ferraro has been with Joseph Ribkoff since 1993, in which he was active as CEO during the last seven years. The company added that he played a big role spreading Joseph Ribkoff’s presence in more than 64 international markets. He also modernized the company and the strategy adapted by him resulted in doubling of the company’s turnover.

"We want to take the company to a higher level and it is important for us to find at what level our expertise should be to achieve that. Design and product development are two things that make me enthusiastic and I think that this is the right time for me to join the creative team and focus more on creating collections than the operational part,” Ferraro added.