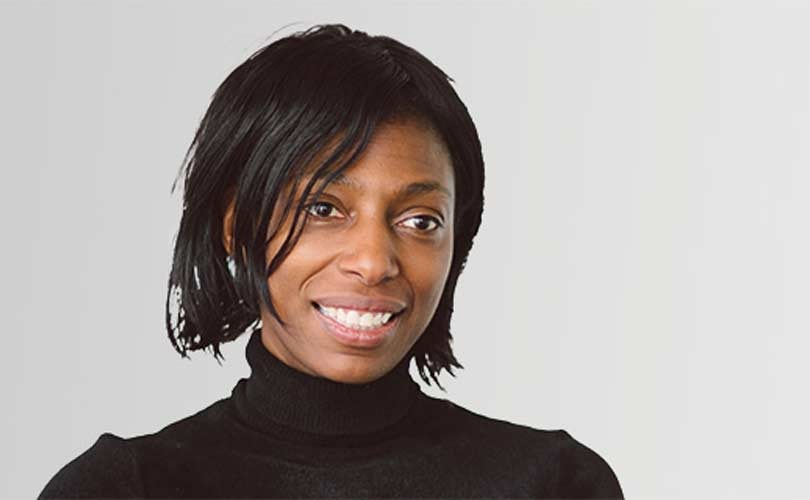 The John Lewis Partnership has confirmed that Ofcom chief executive Sharon White will succeed Sir Charlie Mayfield as its chairman.

White, who has been the chief executive of Ofcom, the UK’s communications services regulator since March 2015 will take up her new position as the retail group’s chairman when Mayfield steps down in early 2020.

Prior to joining Ofcom, White was Second Permanent Secretary at the Treasury and held board level positions at the Ministry of Justice and the Department for International Development. In addition, she has also worked as an adviser at the Prime Minister’s Policy Unit and in Washington DC as a senior economist at the World Bank.

Current chairman, Sir Charlie Mayfield stated that he believed that White, who will be receiving a salary of 990,000 pounds, is the right leader to steer the retail group through its next phase.

Mayfield, said in a statement: “Sharon White has had a stellar career in a number of senior strategic and executive roles and during a thorough, wide-ranging and extremely competitive search she stood out, both for me and for the Nominations Committee, as an exceptional candidate. I believe she has the vision, leadership, drive and flair to steer the Partnership through its next phase.

Commenting on her new role, White added: “It is a great honour to be asked to succeed Charlie as the sixth Chairman of the John Lewis Partnership. I am a passionate believer in the Partnership: Partners working together for each other’s wellbeing with the confidence to invest for the long-term and a focus on delivering for our customers in a rapidly changing retail environment. John Lewis and Partners and Waitrose and Partners are not merely British retail icons, but also a model of a better way to do business.

“In my current role, my vision has been to ensure that consumers in fast-moving markets get high quality, reliable services at fair prices, from thriving businesses they can trust. Social purpose and commercial success flourish best together, which is why I am looking forward so much to working with Partners as we move ahead together.”

Mayfield added that he will confirm when he is stepping down at a later date, but stated it would “likely to be in early 2020, depending on Sharon’s start and a handover period”.