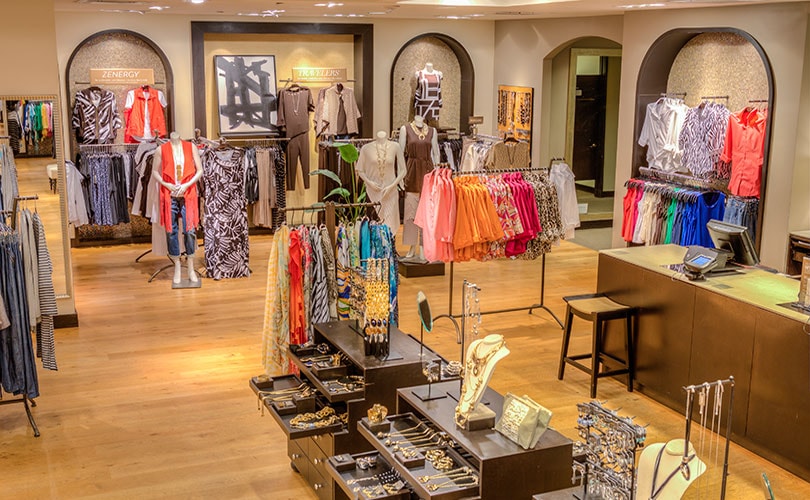 Karen McKibbin to join as President of Chico's brand

Chico's FAS, Inc. has announced the appointment of Karen McKibbin as President of its Chico's brand, effective April 1, 2019. In this role, the company said, McKibbin will oversee all business activities for Chico's and will report directly to Shelley Broader, Chief Executive Officer and President of the company.

Commenting on McKibbin’s appointment, Broader said in a statement: "Karen has extensive experience in the retail industry with our customer and a strong record leading merchandising, operating and store initiatives that drive profitable growth. I am confident that her leadership and decades of experience will help accelerate the progress we are making to improve performance at the Chico's brand."

"I am enthusiastic about the opportunities that lie ahead for Chico's and look forward to working with its talented team to improve the brand, deepen our customer relationships and deliver long-term growth," added McKibbin.

Prior to serving as president of Nordstrom Canada, McKibbin served in a wide variety of roles from merchant to store management to regional management. Chico’s further added that in 2000, she was named vice president, leading the Los Angeles region. She later led three additional regions as vice president, including the Northeast region, where she pioneered Nordstrom's entry into the Boston market; the South region and Northern California and Hawaii.