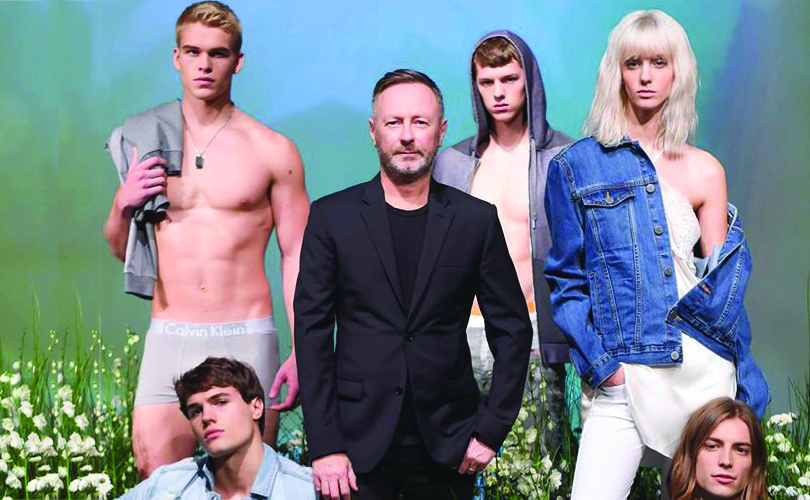 The move is a big change for the US brand, as its founder Ralph Lauren was always the main designer at his brand. However, following a number of changes within the fashion company last year, such as job cuts, the merging of Denim & Supply in its Polo lines and a series of senior management appointments. In addition, last September Ralph Lauren expanded Valérie Hermann's role to President, Global Brands, placing her in charge of all global brand development for Ralph Lauren, Polo Ralph Lauren, Lauren, Chaps and Home. In his new role, Carrigan will be reporting to her.

"Kevin is a proven leader with significant brand experience," said Hermann on his appointment to WWD. "Consistent with the Way Forward Plan, he will be focused on evolving the Lauren brand in a way that stays true to our unique brand DNA and makes it even more desirable for today’s evolving consumer."