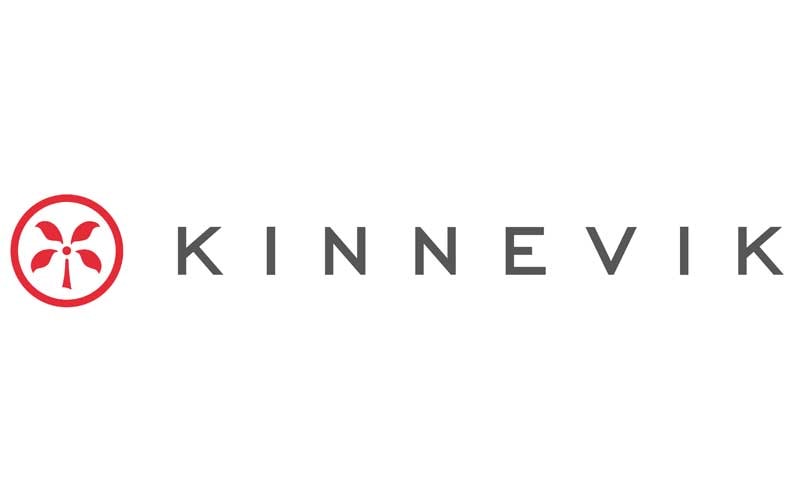 Kinnevik has announced the appointment of Georgi Ganev as its new Chief Executive Officer. The company added that Joakim Andersson will remain acting CEO of Kinnevik until Ganev assumes the position as CEO on January 1, 2018.

Commenting on the development, Chairman of the Kinnevik board, Tom Boardman, said in a statement, "In Georgi Ganev, Kinnevik will have a CEO with a keen appreciation of Kinnevik's strategy, our markets and our companies. Georgi combines a successful track record as a CEO, taking a fast-growing digital e-commerce company public, with a solid experience from the Nordic TMT sector."

The company said that Ganev joins Kinnevik from Dustin where he has served as CEO since 2012. He is also a board member of Tele2 since 2016. Prior to Dustin Georgi was CMO at Telenor Sweden AB between 2010-2012 and CEO of Bredbandsbolaget AB 2007-2010. Between 2002 and 2007, Ganev worked within the Kinnevik Group as sales & marketing director and product manager at Tele2.

"I am proud and excited to become the CEO of Kinnevik. Having started my career at Tele2, I know that Kinnevik has a unique culture and capability as a business builder. Using my operational experience that I have gained across relevant sectors I will focus on unlocking further value from Kinnevik and its portfolio companies," Ganev added to the company statement.