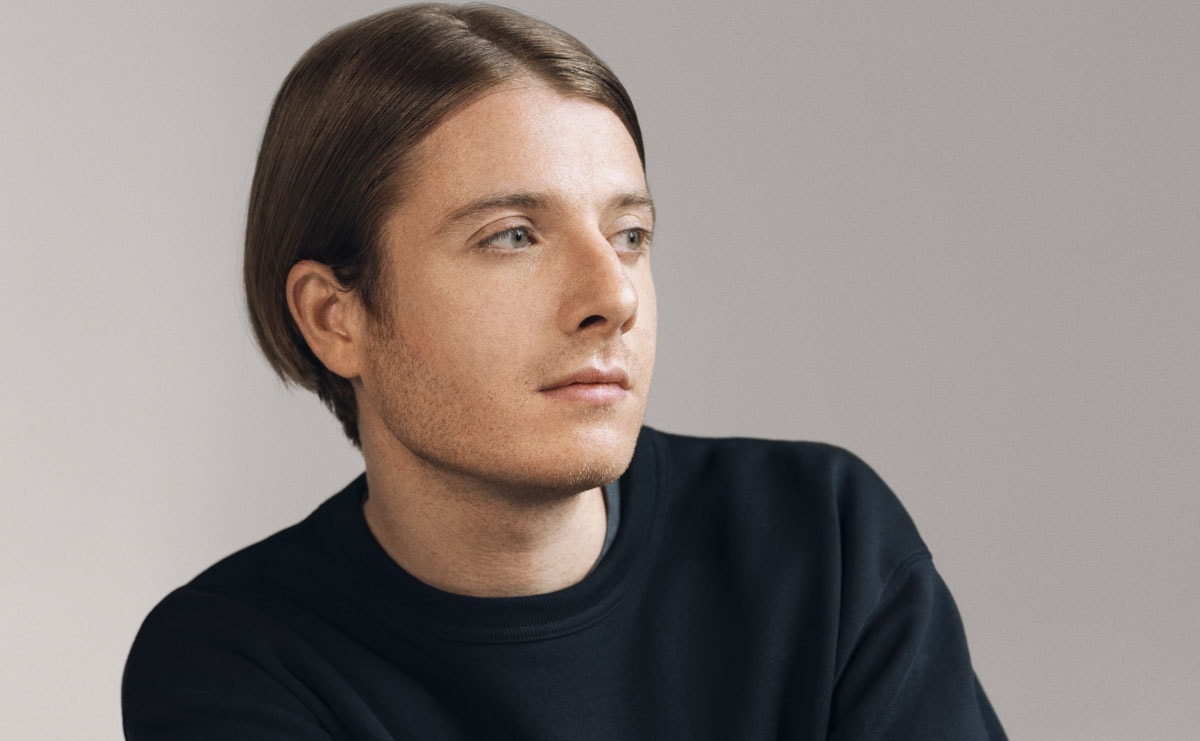 Since launching his own eponymous label in 2009, Jones has consulted for Fabergé, and more recently became the creative director of Astley Clarke. He was also the first jewellery designer to win the British Fashion Council’s New Gen award, which he went on to win the maximum of five times.

“I’m honoured to have the opportunity to work for this iconic British brand at such an exciting time,” Jones said in a statement. “I really like that there was something inherently inclusive in the inception of the brand; offering distinctly unisex and lifestyle pieces before they became a cornerstone of fashion. This resonated with me, as it was the approach I took when I started my own label.”

Annia Spiliopoulos, Links of London global CEO, added: “We are thrilled to have Dominic on board and I am confident that he will contribute greatly to delivering our vision and establishing Links of London as a leading British lifestyle brand. For me, the starting point for a strong brand is a strong product. A product that is created with honest intentions and personal inspiration."

Spiliopoulos continued: “His work and personality allow him to speak to a new generation of consumer, connecting with them on a profound level. He is a designer with a conscience, who embodies our brand values and uses his work to communicate, to bring meaning and to inspire.”

Jones’ first full collection for Links of London will launch in mid-September this year.