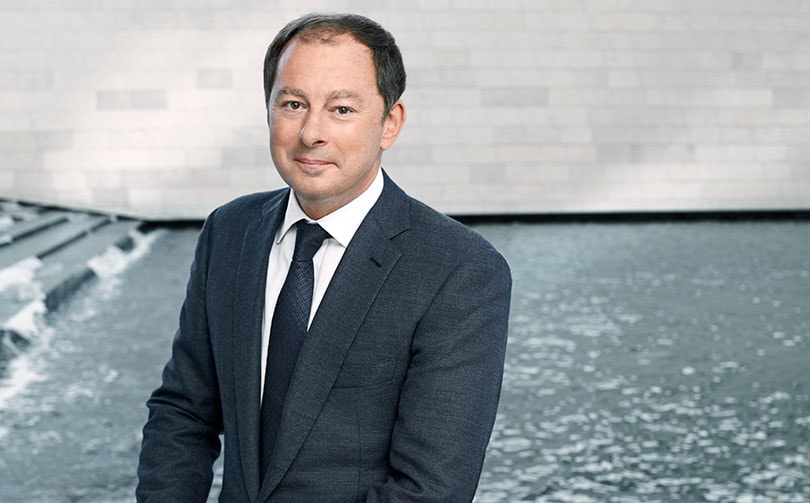 De Lapuente joined LVMH in 2011 as CEO of Sephora, which he led until September 2020. He currently oversees Sephora and Le Bon Marché group, as well as the perfume and cosmetics activity of the group.

In his new role, he will expand his responsibilities and oversee Selective Retailing brands DFS, Starboard & Onboard and 245.

“I am delighted to have Chris enlarge his responsibilities, since he joined the group ten years ago he has shown tremendous leadership and an exceptional ability to deliver excellent results and develop organisations,” LVMH chairman and CEO Bernard Arnault said in a statement.

“His most striking success has been Sephora, which he has turned into a global leader in prestige beauty retailing, recognised around the world as one of the most innovative brands in products and services, both in-store and online. He has also achieved remarkable success in growing new beauty brands with great potential, notably Fenty Beauty.”