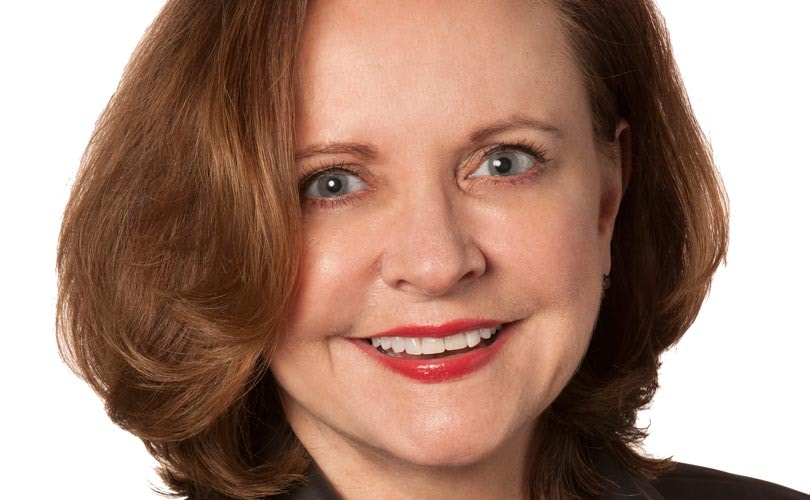 Commenting on Patti’s new role at Macy’s and Kantor’s exit from the company, Hal Lawton, Macy’s President in a statement: “Patti is a world-class merchant with a stellar reputation in the market. As a 33-year veteran at Macy’s, she’s a trusted leader to our colleagues and a valued partner to our vendors. On behalf of the entire Macy’s family, I want to thank Jeff for the incredible job he has done as chief merchandising officer and throughout his nearly four decades with Macy's.”

The company added that in her new role, Ongman will be responsible for leading Macy’s merchandising, with oversight of merchandising, private brands and planning for the company’s five "families-of-business" - ready-to-wear, Center Core, beauty, men’s and kid’s, and home.

“I’m excited to lead the Macy’s Merchandising organization along with my team of first-class merchants. We will build on the great work the team has done, and we will continue to get better every day,” added Ongman.

Ongman has been with Macy’s for more than 30 years. In her most recent role as EVP, general business manager, for home, Ongman was responsible for all aspects of the Macy’s home business, including merchandising, private brands and planning. Prior to that, Ongman served as Macy’s chief planning officer, responsible for centralized merchandise and financial planning and assortment allocations by store, as well as the district/region merchandise planning structure and function that supported the signature My Macy’s localization strategy. Ongman began her career in store management.