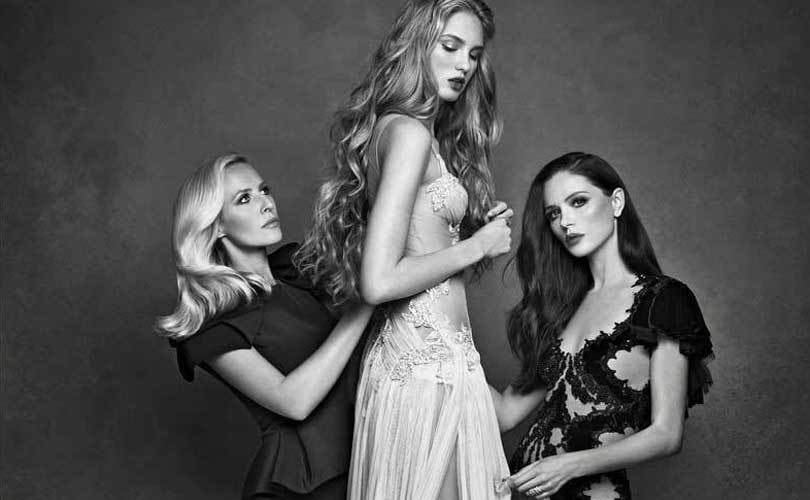 Keren Craig announced today that she is leaving Marchesa. Craig founded the fashion brand in 2004 with Georgina Chapman.

Marchesa has been suffering in the court of public opinion over the last 18 months due to the well-known sexual misconduct allegations against Chapman's ex-husband, Harvey Weinstein. The brand has been avoiding New York Fashion Week in the past few seasons, opting for invitation-only collection showings or digital formats rather than a runway show.

After cancelling the Marchesa New York Fashion Week runway show only a week in advance, Craig had told Grazia in February 2018: "In the future, I am sure you will see our dresses on the red carpet. But right now it’s time to step back from that. That’s always been a great marketing tool for us, but it’s not our core business."

Craig's final collection with Marchesa will be for Resort 2020. She told WWD that the decision to leave was a difficult one and that she has "tremendous pride in the company, the team, and the many successes achieved."

While Craig and Chapman had been friends since college, the New York Post reported that the controversy surrounding Weinstein put a strain on the relationship. A source had told the publication that the Marchesa co-founders almost split up in October 2017 due to Weinstein's behavior.