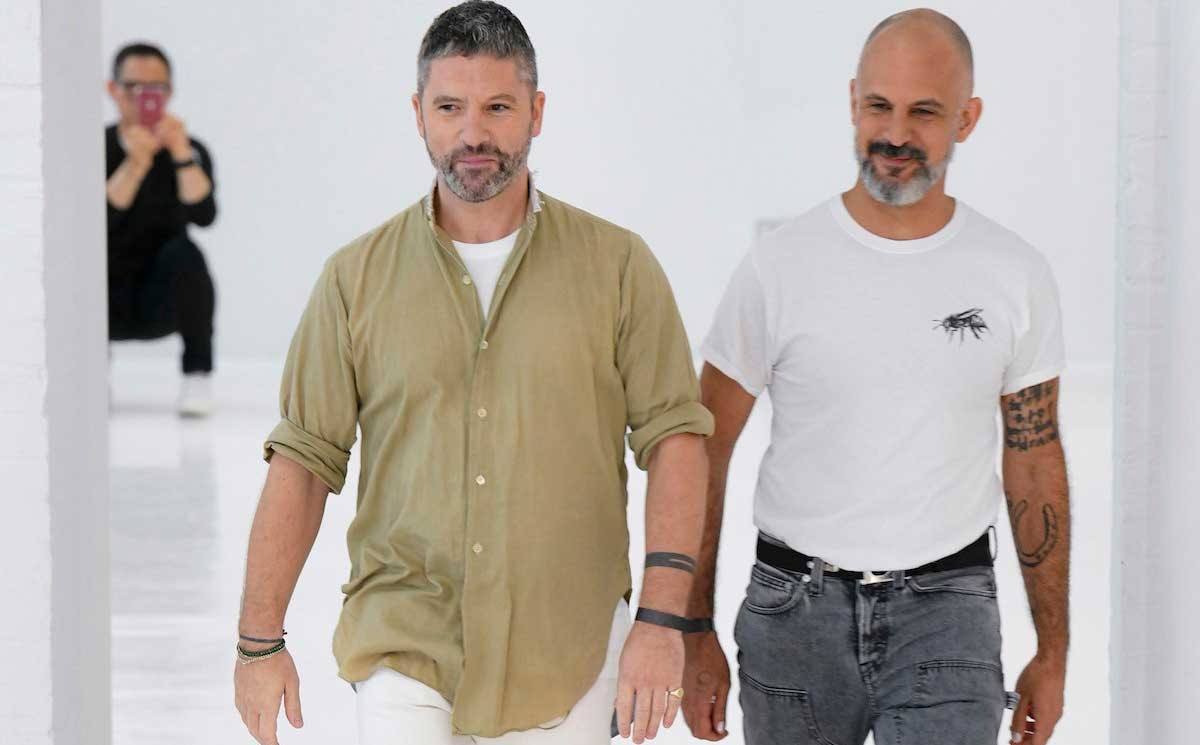 After serving as creative director of menswear at Helmut Lang for last two years, Mark Howard Thomas has resigned from the position to join Lacoste.

Confirming the development to FashionUnited, Lacoste spokesperson said in an email statement: “Lacoste is delighted to welcome Mark Thomas as Director of Men’s Fashion Show and Global Collaborations. He will join Creative Director Louise Trotter on October 21, 2019.”

Without naming the fashion house or company he is moving to, Thomas announced his return to Paris through an Instagram post saying: “2 years ago I moved to New York on the 16/10/17 and now I’m back to Paris 17/10/19.”

At Lacoste, he joins the first woman creative director of French brand, who joined the firm in October last year.

Thomas had joined Helmut Lang from London-based fashion house Joseph. After a master’s degree from Central Saint Martins, Thomas began his stint in the fashion industry in Milan with Neil Barrett, before moving to Givenchy, under Riccardo Tisci, in Paris. From Givenchy, he moved to Joseph.