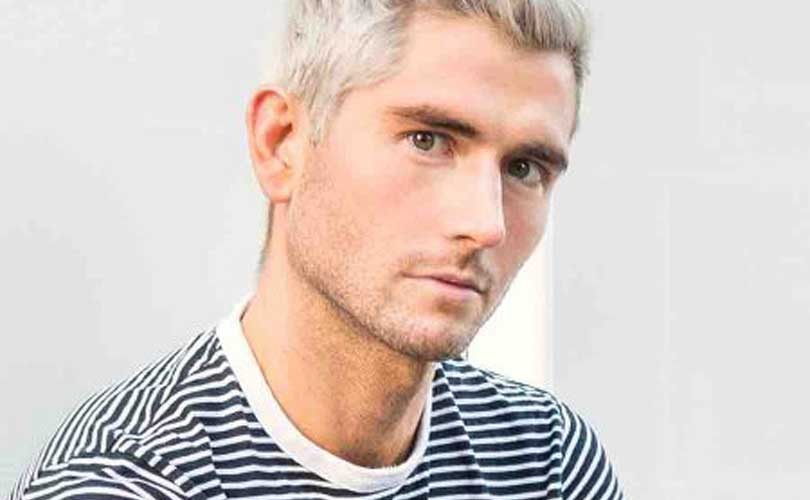 Stephens, who first joined Liberty back in 2013, was previously named one of Drapers’ Next Generation ’30 under 30’ stars of the future this year. At the time, Ed Burstell, Managing Director at Liberty said: “Michael is a great trend-tracker, super-smart and a wonderful ambassador for Liberty the brand. I have every confidence he will be one of the industry’s major influencers. He has all the ingredients for success: brains, talent and an ability to work across categories and with different personalities.”

Stephens was promoted to Head of Graphic Design at the luxury department store in 2015, after being taken on board as a Graphic Design Director and previously held roles at i-D magazine and Vice Media as Production and Creative Projects Manager and Advertising and Production Manager.

His appointment comes as Ted Baker revealed nearly a 20 percent increase to its full-year profits, due to an increasing demand for its styles and its ongoing opening of new stores in regions such as Mexico and the Middle East.