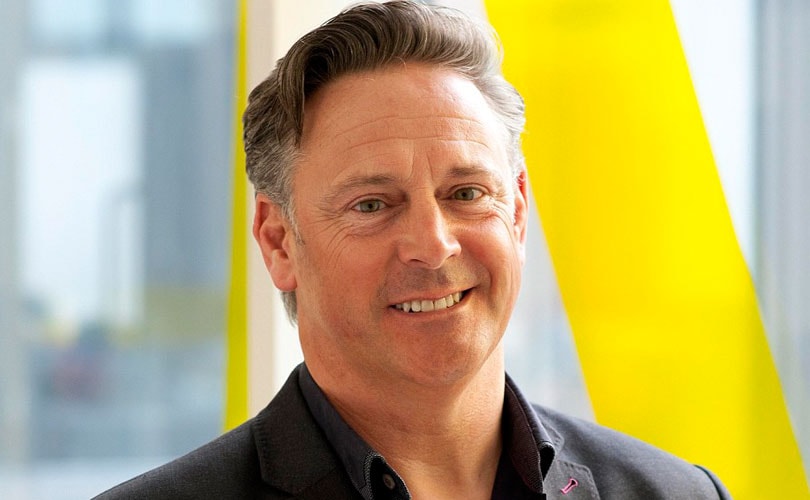 Mike Shearwood steps down from role as CEO at Karen Millen

Karen Millen is down one Chief Executive, as Mike Shearwood has left the company after plans for a management buyout were cancelled.

His departure from the contemporary women's wear label comes with little warning as Karen Millen confirmed it is "disappointed to announce the departure by mutual agreement of CEO Mike Shearwood," in a press statement. "It saddens me tobe leaving the brand after so many years; however, I am confident I leave behind an exceptional leadership team who will ensure the repositioning of Karen Millen continues to be a global success," said Shearwood of his departure after an 8 year tenure.

Karen Millen is currently searching for his replacement, but chairman Neil McCausland will take over his daily tasks and be working with the management team in the intermediate. "We are extremely grateful to Mike for his significant contribution to the business over the years and wish him all the best in his future endeavours," added McCausland.

Shearwood first put the brakes on plans for a potential management buyout earlier this year. Rumours of a potential sale first began to emerge after Karen Millen broke off from Aurora Fashion in 2011, which owns Coast, Oasis and Warehouse, and Shearwood stepped down from the company board. Following Shearwood's exit, the company maintains it is still not for sale "at this time."