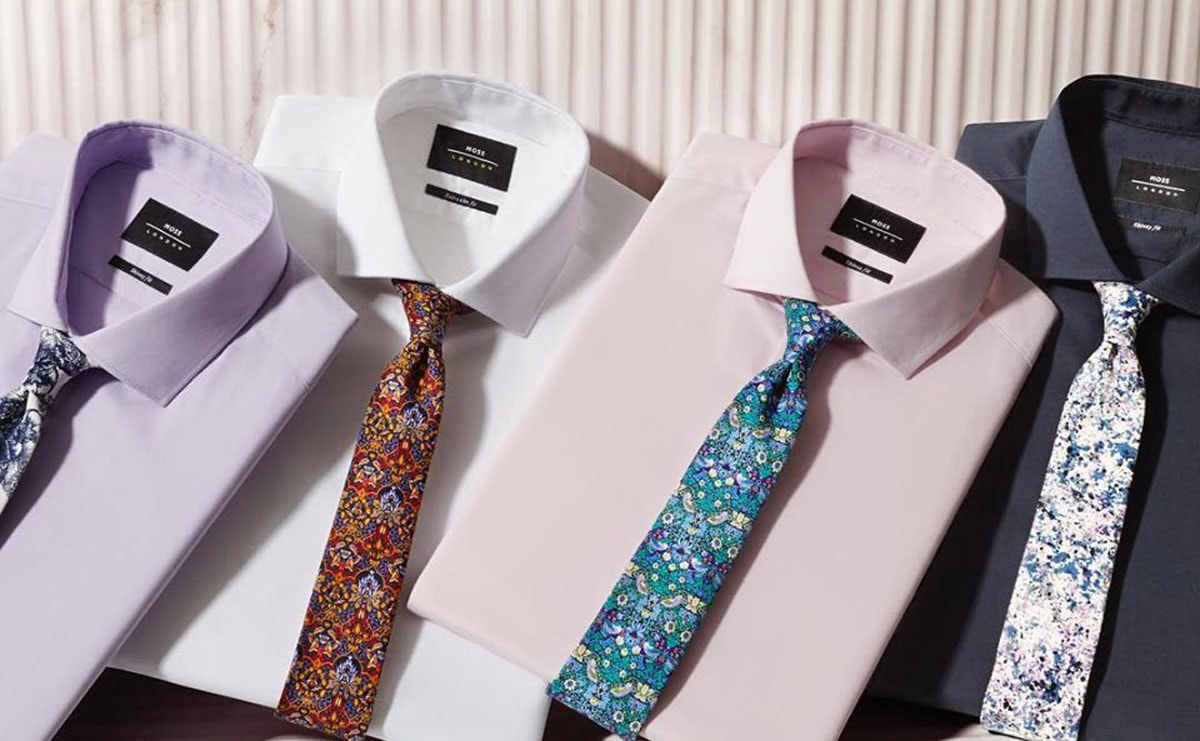 Men’s tailor Moss Bros has announced the appointment of Avis Darzins to the company’s board as a non-executive director, effective 1 September.

Additionally, Maurice Helfgott will no longer be senior independent non-executive director from 1 October 2019, when the role will be handed over to non-executive director Alex Gersh. Maurice has been asked by the board to stay on and help chairman Colin Porter until the next annual general meeting in May 2020, at which point he will step down from the board.

Avis Darzins previously worked at Accenture for eight years as a partner focusing on the retail and consumer products sector. During this time she worked with well-known national and international brands such as Gap Inc., where she delivered the infrastructure to enable the company to launch its Banana Republic brand onto the UK high street.

Avis also has over two decades experience in retail development and utilisation having secured business leadership roles at Arcadia, BHS, Mothercare and Littlewoods.

Commenting on the board changes in a statement, Moss Bros chairman, Colin Porter, said: “Avis’s significant track record in retail operational transformation is strategically important for the group as we look to strengthen the business for future growth. We are delighted she has decided to join the board to share her considerable experience as we pivot Moss Bros further to be a multichannel business offering with a strong e-commerce platform.

“I also thank Alex for assuming the additional role of senior independent non-executive director and thank Maurice for agreeing to stay on the board until the next AGM and helping us to continue to develop the business.”