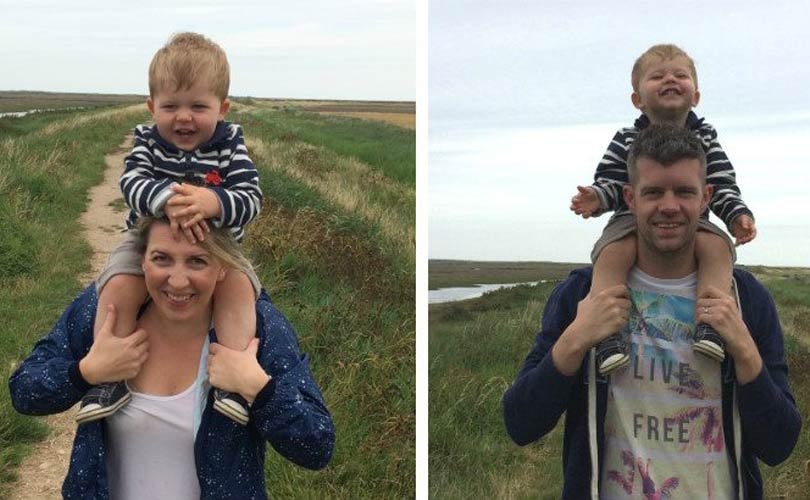 London - Mark Newton-Jones, the CEO of maternity and babywear retailer Mothercare has stepped from his role at the company after four years, as the British company named industry veteran David Wood its new CEO.

Effective immediately, Wood's appointment at Mothercare sees the retailer bring in fresh leadership to help complete its transformation plan, according to a statement from Mothercare. "Mothercare is a great brand with a great future but it is facing a number of challenges, not least a highly competitive retail environment," said Alan Parker, Chairman of Mothercare.

"Our transformation strategy is focused on improving the performance of the Group in the UK and internationally, ensuring Mothercare has the best store format, digital capabilities, and customer offer as well as several actions to reduce central costs. We have made positive progress but it is essential that we have the most effective leadership in place to meet our ambitions for our customers and our shareholders. David has a great track record in similar circumstances across international and consumer-facing brands and is a highly effective operator of retail operations. I look forward to working with him and the team."

Joining the board as an executive director, Woods brings years of experience in the retail industry with him, having previously served as Group President of Kmart Holding Corp, where he was credited with successfully transforming the customer value proposition and retail model. Prior to holding this role, Wood also held a number of senior commercial, marketing and general management positions at Tesco.

"I am delighted to be leading Mothercare, a business with a fantastic heritage and an exciting future both in the UK and internationally," said Wood on his new role. "My immediate focus is to ensure Mothercare is put back on a sound financial footing and deliver a successful plan to improve performance. Central to this will be our customers and their experience, securing Mothercare's reputation as the number one choice for parents. I look forward to working with the Board and with the management team to deliver on our plans."