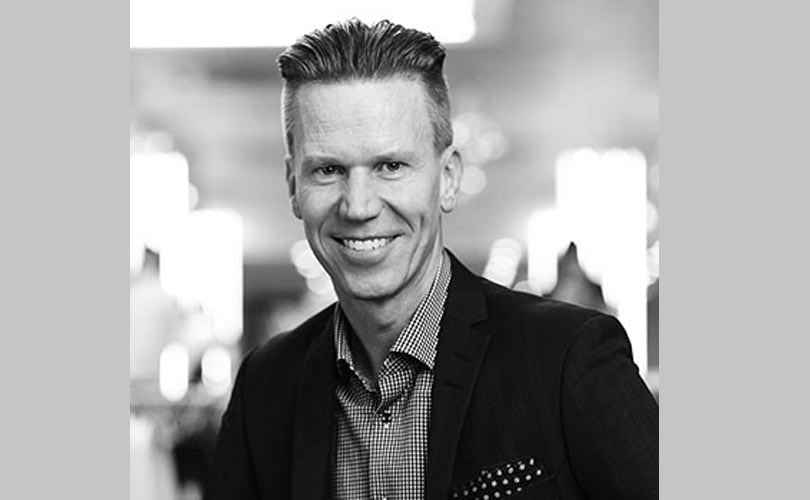 The board of New Look Retail Group has announced departure of the company’s CEO Anders Kristiansen, after serving in the role for five years. The company said that Danny Barrasso, Managing Director UK & ROI, has been appointed as Interim CEO with immediate effect.

Commenting on the development, John Gnodde, New Look Chairman, said in a statement: "On behalf of the board, I would like to thank Anders for the fantastic contribution he has made during his time here at New Look. As New Look embarks on its next phase of development, we have mutually agreed that it is the appropriate time for a change to the leadership of the company."

"I have really enjoyed my time at New Look and it has been a privilege to work with so many amazing, hard-working and talented people. I have every faith in New Look's future prospects and progression," added Kristiansen.

According to the New Look website, Kristiansen joined the New Look Group in January 2013 as chief executive. His previous roles included vice chief executive of Bestseller Fashion Group in China, senior vice president of Staples Inc and MD Asia Pacific at Lyreco office supplies company. Formerly he was managing director Europe at Lyreco. Prior to that, he held senior positions at Herlitz and GBC Corp.