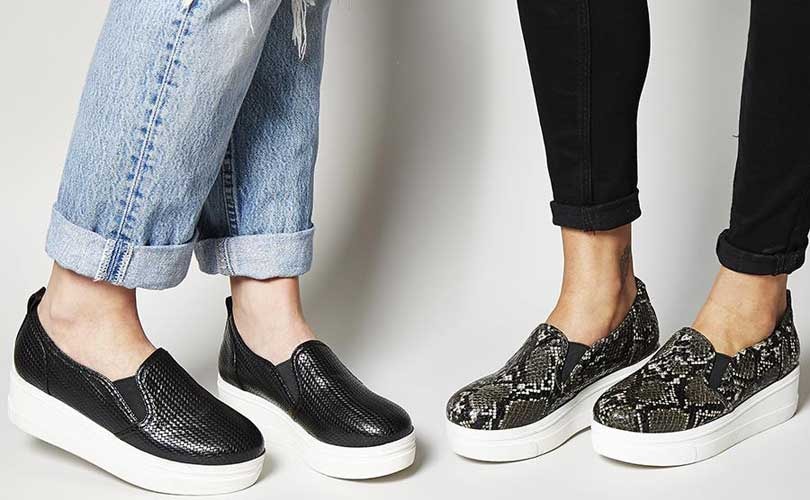 Truworths is one of Africa’s leading fashion retailers, with more than 650 stores in South Africa and 40 in the rest of the continent, and in November, it bought Office for 256 million pounds to mark the company’s first foray into Europe.

The transaction was completed in December and according to an account filed at Companies House, Mark was appointed on December 4, 2015, and will be based in South Africa.

Mark has been chief executive of Truworths since 1991.