Alessandra Bettari, former CEO of Italian luxury goods company Valextra has been tapped by Franco Pené, president of Onward Luxury Group, the European arm of the Japanese group, to become his new partner in charge. One of her first takes in her new role as Pené’s new right hand, is to over the daily […]

Thomas Chubb named Chairman of the Oxford board

Oxford Industries board of directors has elected Thomas C. Chubb III as Chairman. He succeeds J. Hicks Lanier, who had earlier announced his retirement plans. Chubb will continue in his role as the company's CEO and President. Oxford Industries designs, sources, markets and distributes products bearing […]

New York - FashionUnited recently announced that Aaron Levine, the former men's designer for Club Monaco, would be taking over as Abercrombie and Fitch's head of men's design. The struggling teen retailer is trying to find every way possible to at least return to some of their former glory, and it appears […] 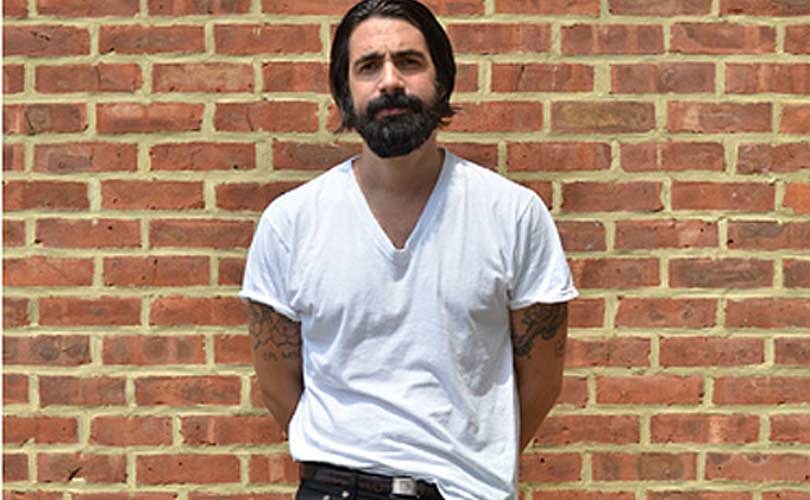 UPDATEFollowing speculation on Wednesday news has been confirmed that former vice president of men's design at Club Monaco, Aaron Levine has joined Abercrombie & Fitch as head of men's design for the group's namesake division. His appointment at A&F is one of the many recent hires the group has been […]

Iconix Brand Group has appointed David K. Jones as Executive Vice President and Chief Financial Officer. He will report directly to Chief Executive Officer, Neil Cole, and will lead all of the finance and technology functions for the company. “I am pleased to welcome David to the Iconix management team,” […]

New York - It's the immortal rule of fashion: one day you're in, the next, you're out. Alessandro Cremonesi, the CEO of Jil Sander, is on his way out. Cremonesi confirmed to WWD yesterday that after seven years he has decided to take his career in a different direction. Cremonesi says that he is "looking […] 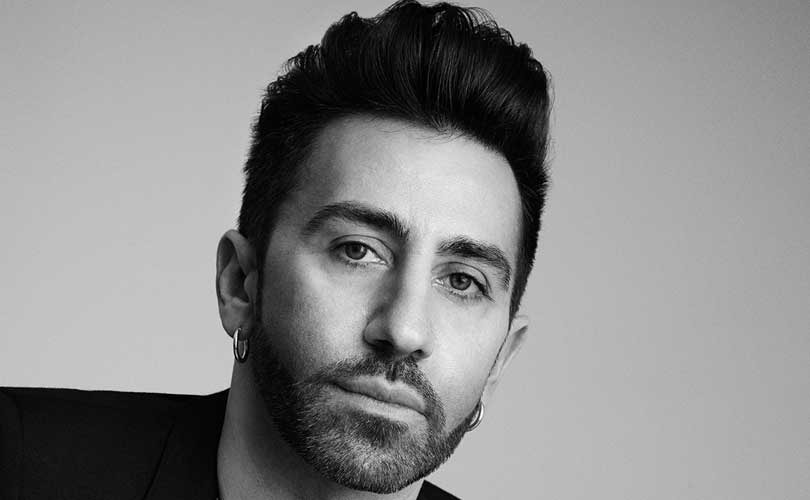 New York - It's no secret that Mulberry has seen some struggling sales figures. While they have seen a ray of hope with the launch of their lower-priced bags, those are only really doing well in their own freestanding stores. For a company to try and retain success and relevance without a creative director […]

New York - Jason Weisenfeld has been named the president of Seven Global, Global Brands Group Holding new joint venture with Simon Fuller and David Beckham. Weisenfeld arrives at Seven Global with stints on his resume at Coach Inc., Versace, and Net-a-Porter. He will be responsible for overseeing the […]

Iana Dos Reis Nunes will be reuniting with her old boss Jacobs. The woman who spent 10 years at Louis Vuitton before she rose to P.R. director under Marc Jacobs tenure at the luxury goods house, will now be joining Marc Jacobs at his namesake label as the head of global communications on August 10. […]