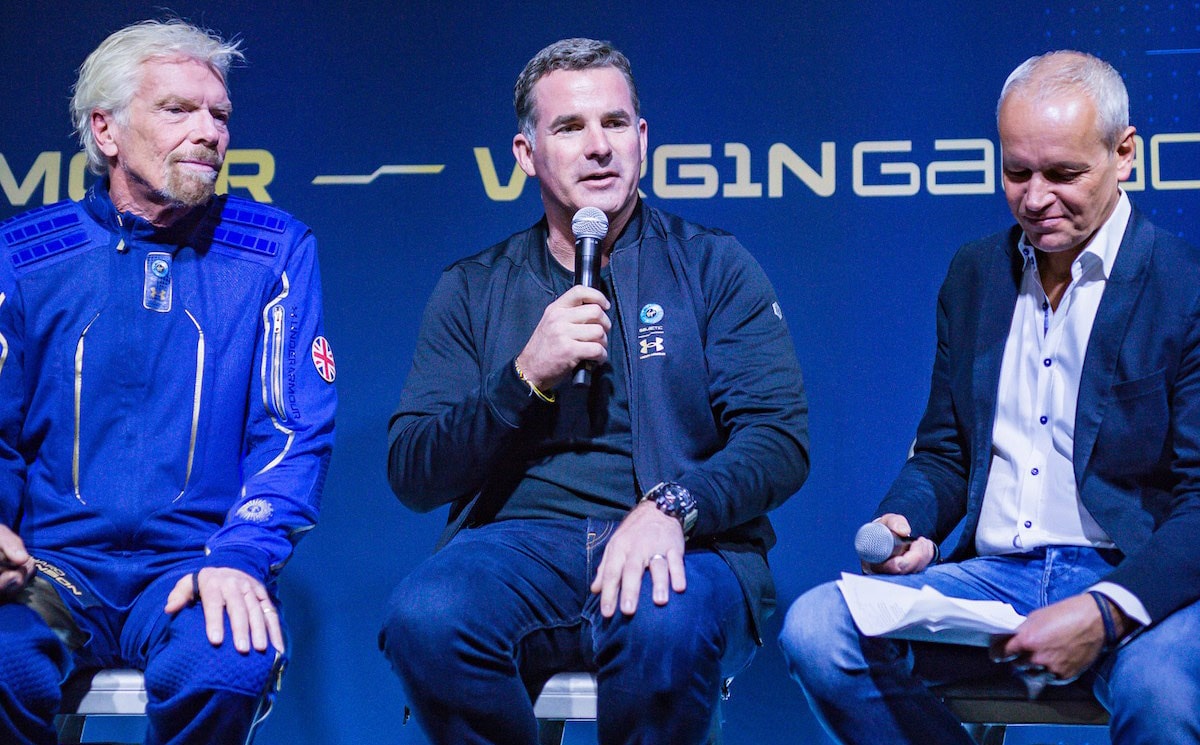 Under Armour, Inc. has announced that president & chief operating officer (COO) Patrik Frisk will become the company’s new Chief Executive Officer (CEO), effective January 1, 2020. Frisk will serve as CEO & President, reporting to Kevin Plank and will join Under Armour’s board of directors. Plank, the company said in a statement, having served as Chairman and CEO since he founded the company in 1996, will become Executive Chairman & Brand Chief continuing to lead Under Armour’s board of directors.

“Our multi-year, transition approach has ensured purposeful leadership continuity. Patrik is the right person to serve as Under Armour’s next CEO,” said Plank, adding, “As my partner during the most transformative chapter in our history, he has been exceptional in his ability to translate our brand’s vision into world-class execution by focusing on our long-term strategy and re-engineering our ecosystem through a strategic, operational and cultural transformation.”

Patrik Frisk to take over CEO role at Under Armour

Frisk, the company said, joined Under Armour in 2017 following nearly 30 years of experience in the apparel, footwear and retail industry. Prior to Under Armour, he was CEO of The ALDO Group, a global footwear and accessories company. Previous to that, he spent more than a decade with VF Corporation where he held numerous leadership positions including coalition president of Outdoor Americas (The North Face and Timberland), president of the Timberland brand, president of Outdoor & Action Sports (EMEA), and vice president and general manager of The North Face.

“I joined Under Armour to be part of an iconic brand that demonstrated the power of sport and premium experience, when properly harnessed, is capable of unlimited possibilities. Today, I am even more resolute in this conviction. As our entire global team continues to lean hard into our transformation, I am honored to lead this great brand toward the realization of its full potential,” added Frisk.