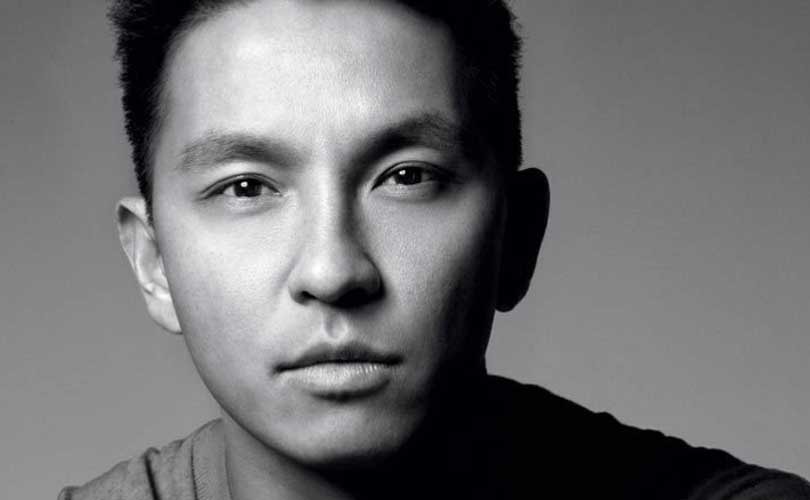 The luxury jeweller tapped Gurung to “play a leading role” in the development of a new line called Tasaki Atelier, which was unveiled during the designer’s spring/summer 2018 show over the weekend at New York Fashion Week and featured elaborate earrings.

“To see this partnership come to life has been incredible,” said Gurung. “Tasaki sources, develops and designs with couture ideals - utilising sustainable, fair and ethical practices and offers the highest quality pearls, diamonds and gemstones.”

Gurung added: “We are thrilled to continue telling our brand story by celebrating women of beauty and substance, and luxury with soul, through this partnership.”

The Tasaki Atelier line by Prabal Gurung will be available at the Tasaki Ginza Flagship Store in Tokyo from February 2018, along with other international locations.

The brand, which in the past has collaborated with other designers including Thakoon Panichgul, stated that it delivers “innovative and sophisticated designs through partnerships” and that it would continue to collaborate with artists from across the globe.

“I believe that he is the best partner to create new value that symbolises the future of Tasaki. I expect that Prabal will further expand Tasaki's unique world of modern beauty."