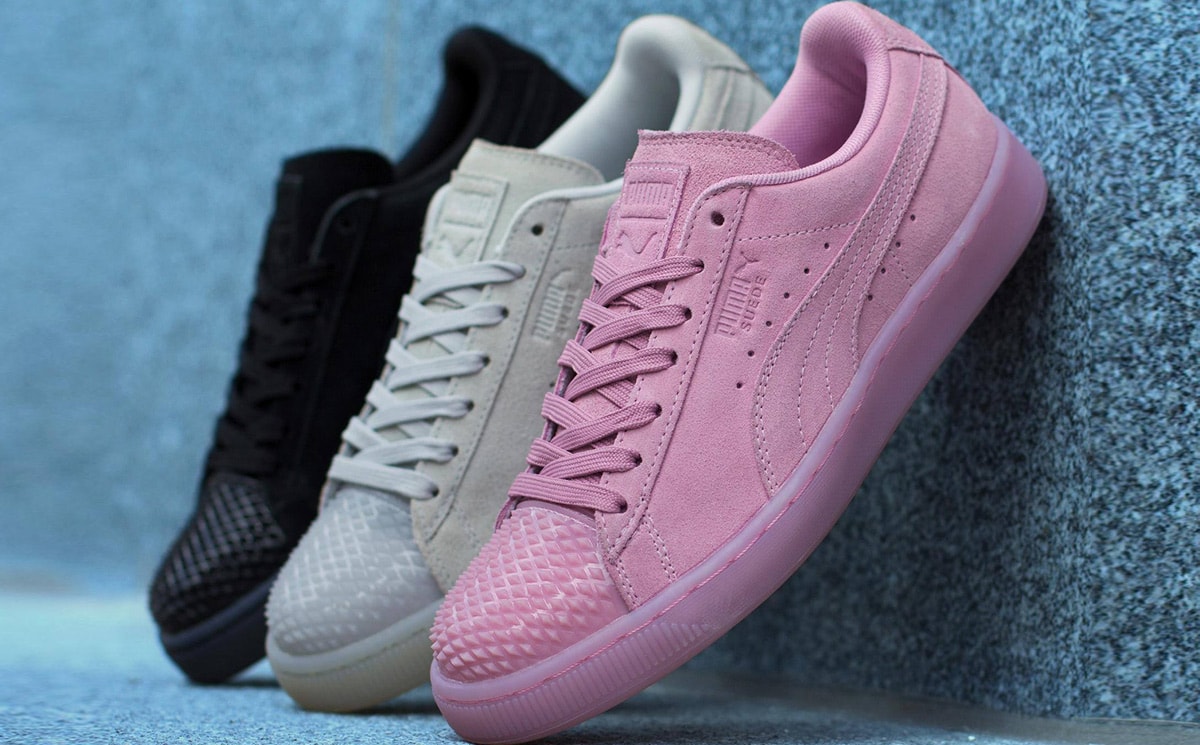 Hughes joined Puma in 2008 and since 2014 has been head of sales for UKIB. He succeeds Paul Spencer who has assumed the position of regional sales director Europe.

“Ben has an impressive growth track record and enjoys great respect from our major accounts in the UK, which makes him the right person to lead the UKIB business and continue Puma’s growth momentum,” Arne Freundt, regional general manager EMEA, said in a statement.