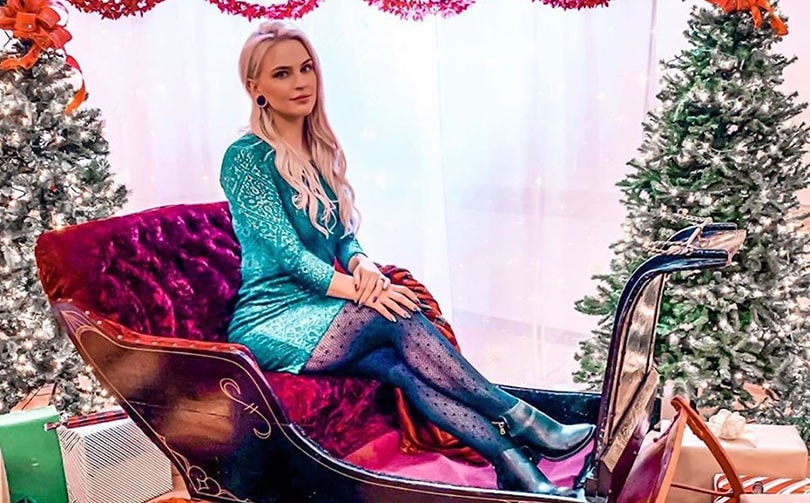 Ross Stores, Inc. has announced that Bernie Brautigan, president, merchandising of Ross Dress for Less since 2016, is leaving the company. The company said in a statement that senior merchant executives under his areas of responsibility will now report to the company’s Chief Executive Officer Barbara Rentler.

Commenting on Brautigan’s departure from the company, Rentler said: “Bernie has made numerous valuable contributions over his 16-year career as a merchandising executive at Ross Dress for Less. We thank him and wish him well in his future endeavours.”

“We have a very talented and long-tenured team of senior merchandising leaders directing a large organization of more than 800 buyers. The strength of our merchant team enables us to source the best bargains in the marketplace, which gives us confidence in our prospects for continued profitable growth and market share gains,” added Rentler.