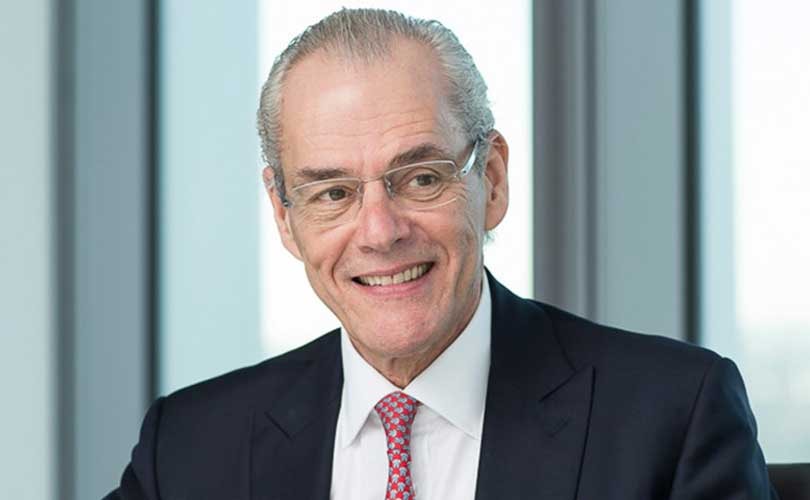 J Sainsbury PLC (Sainsbury's) has announced the appointment of Martin Scicluna as its new Non-Executive Chairman. The company said, Scicluna will join the board as Chairman-Designate and Non-Executive Director from November 1, 2018 working closely with David Tyler for a handover period. The company anticipates that Martin will assume the role of chairman from the beginning of the new financial year in March 2019 or soon after, at which point David Tyler would step down from the board.

Commenting on Scicluna’s appointment and departure of Tyler, Dame Susan Rice said in a statement: "David has been an outstanding steward of Sainsbury's during his time as chairman, providing invaluable strategic counsel and guidance, including on the acquisition of Home Retail Group and the proposed combination of Sainsbury's and Asda. We are grateful for his substantive and important ongoing contribution. Martin brings a breadth of experience and leadership and we look forward to welcoming him to the Sainsbury's board at this pivotal time for the business."

Sainsbury's had announced in April that it had begun a search for a new chairman, led by Senior Independent Director Dame Susan Rice and the nomination committee, as David Tyler is approaching nine years' service as chairman.

"I'm delighted to join Sainsbury's, a company I have long admired for its clear customer focus and its strong values. Mike Coupe and his management team have positioned the business for a successful future of delivering significant value for shareholders, customers and other stakeholders," added Scicluna.

Scicluna is Chairman of RSA Insurance plc. He is also currently Chairman of Great Portland Estates plc and, as previously announced, he will step down as chairman and non-executive director at or before its 2019 AGM. Previous roles include: senior independent director and chair of the audit committee of Worldpay plc; non-executive director and chair of audit committee at Lloyds Banking Group plc. He was chairman of Deloitte LLP and a partner for 26 years serving clients including Dixons, WH Smith, Alliance Unichem and Cadbury's.

Commenting on his tenure at Sainsbury’s, Tyler said: "I have greatly enjoyed my nine years as chairman of Sainsbury's. The retail industry has undergone immense change during this period and we have transformed our business so that it can continue to succeed in the medium and long term. I remain fully involved in and committed to the business and look forward to welcoming Martin to the board."