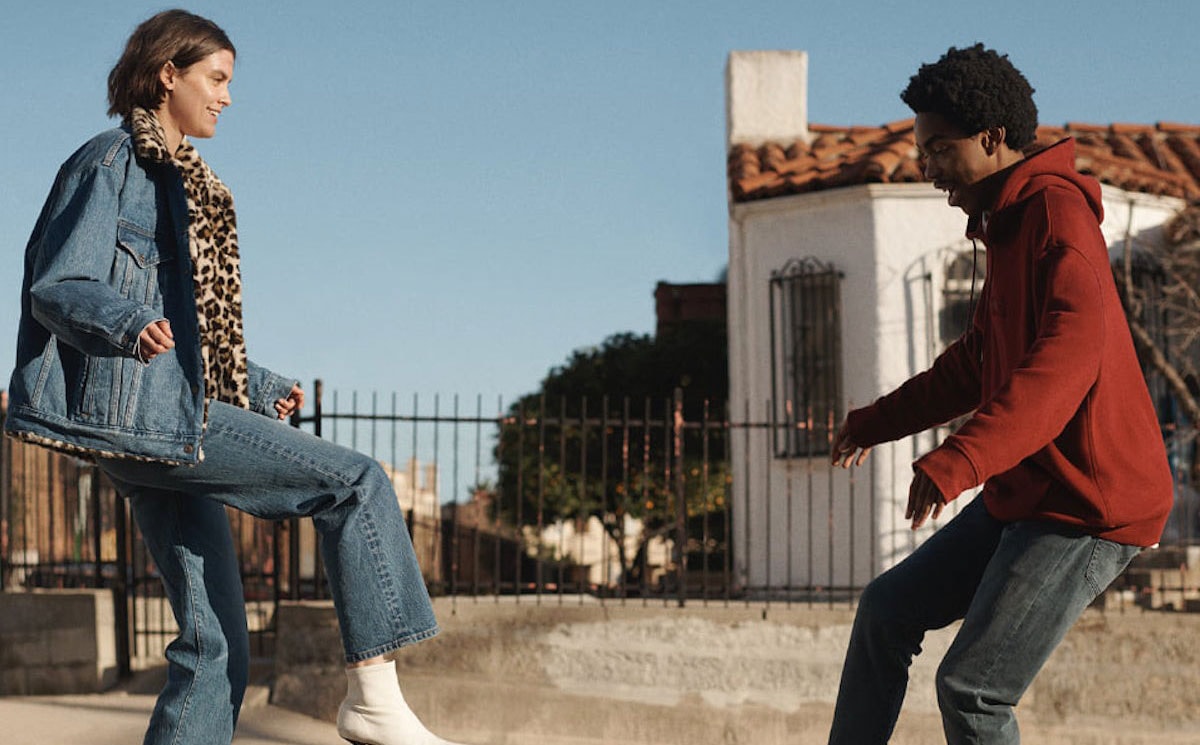 UK’s online retailer Shop Direct has appointed former European president of Clarks Shoes, Ben Fletcher, as group CFO. The company said in a statement that he will join on January 6, 2020 and report to group CEO, Henry Birch, as a member of Shop Direct’s executive board. He will assume the position currently held on an interim basis by Dominic Appleton, who will remain with Shop Direct as finance director.

Commenting on Fletcher’s appointment, Henry Birch, group CEO at Shop Direct, said: “Ben is an outstanding finance and general management leader, who has consistently delivered growth across large and complex consumer businesses. He’s proven to be customer and colleague-focused, with significant experience in online.”

Prior to joining Clarks Shoes, Fletcher was at Walgreens Boots Alliance for six years, most recently as managing director of Boots Opticians. He also held the roles of finance director for Boots UK & Ireland and commercial finance director for Boots UK. Between 1999 and 2011, Fletcher held a series of senior finance positions at Procter & Gamble worldwide, including global finance director for the company’s 2 billion dollars-turnover Salon Professional business based in Geneva. Fletcher, who is currently a non-executive board member at the British Retail Consortium, will lead Shop Direct’s 150-strong finance team.

“Shop Direct is an ambitious business with an outstanding history and an exciting future. I’m excited to be joining a business that’s at the centre of retail, financial services and digital, and squarely focused on understanding and serving its customers even better,” added Fletcher.