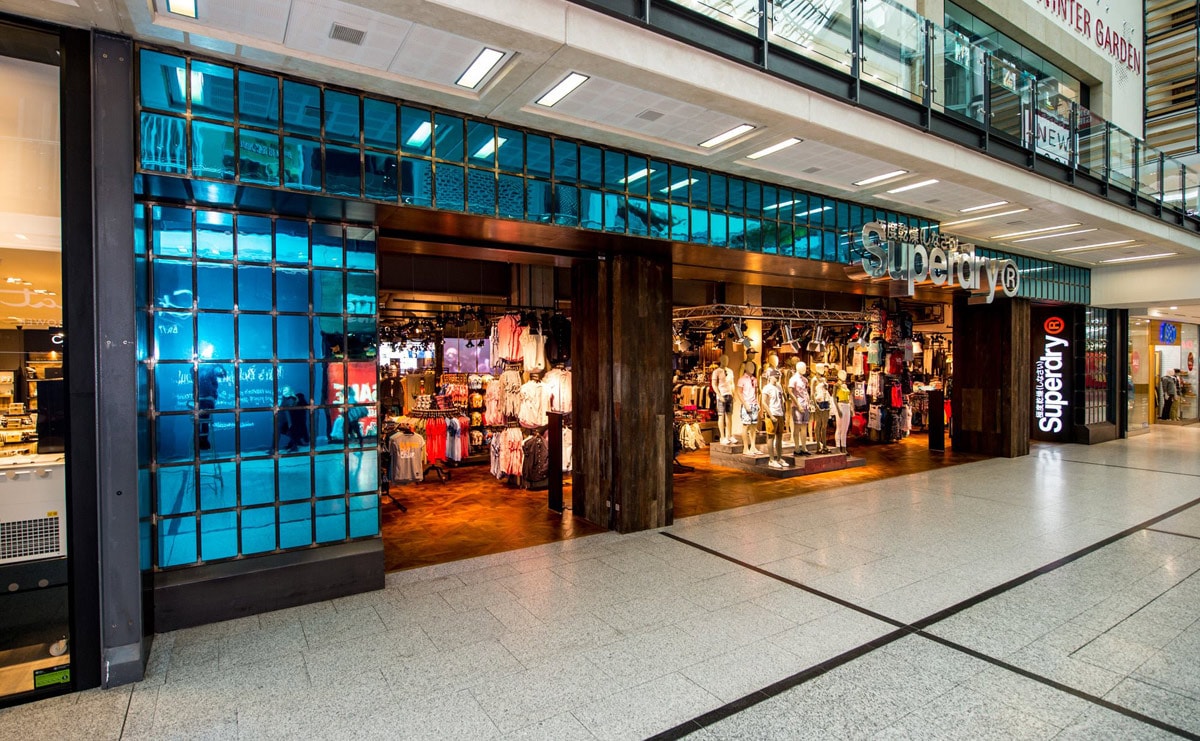 Superdry appoints former M&S and New Look CFOs to board

Superdry has appointed the former chief financial officers from Marks and Spencer and New Look to its board.

Prior to her role at Marks and Spencer, which she held from 2015 to 2018, Weir held senior finance roles in Lloyds Bank and Kingfisher.

Miller served as CFO of New Look Group from 2000 to 2014 and has since worked as a retail consultant and as senior independent director on the board of property investor NewRiver.

Commenting on the appointments in a statement, Superdry chairman Peter Williams said: "I am delighted to welcome Helen and Alastair to the board of Superdry. Since becoming chairman in April it has been a priority of mine to restore the board to full strength and these appointments are a big step in that direction.

“Both Helen and Alastair have extensive relevant experience in the retail sector and have served as CFOs of major listed companies. As such I am sure they will both prove excellent additions to the board as Superdry embarks on its turnaround.”