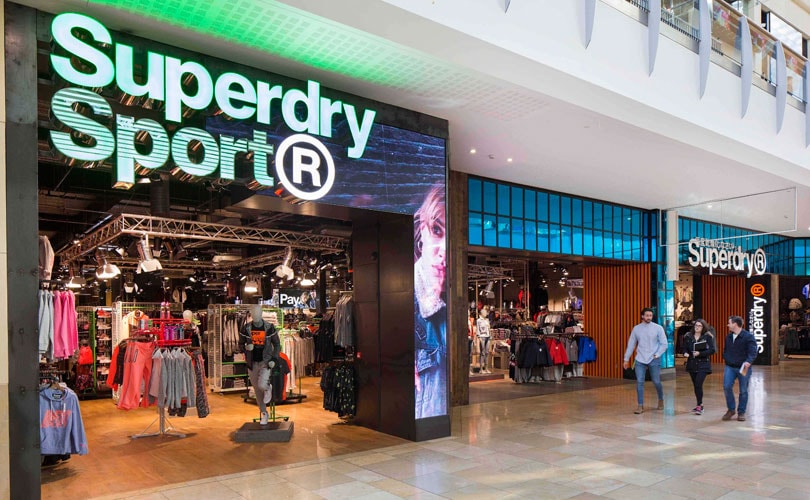 The retail veteran joined the British retailer in June 2019, in the midst of its radical transformation strategy kicked off with the contentious return of co-founder Julian Dunkerton to the helm of the company after leaving years earlier.

Gresham was brought in to replace previous CFO Ed Barker who resigned, along with most of the company’s board, following the successful return of Dunkerton.

“Nick joined Superdry at a time of significant change and challenge in the business. He has played an important role in putting the company in a stronger position than it was before he joined and helped to steer Superdry through the impact of the Covid pandemic,” CEO Julian Dunkerton said in a statement.

“I would like to personally thank Nick for all his efforts in supporting me, the Company and all our stakeholders. I wish him all the best for the future.”

The company cited a heavy impact from Covid-19 and ongoing costs related to its turnaround plan.