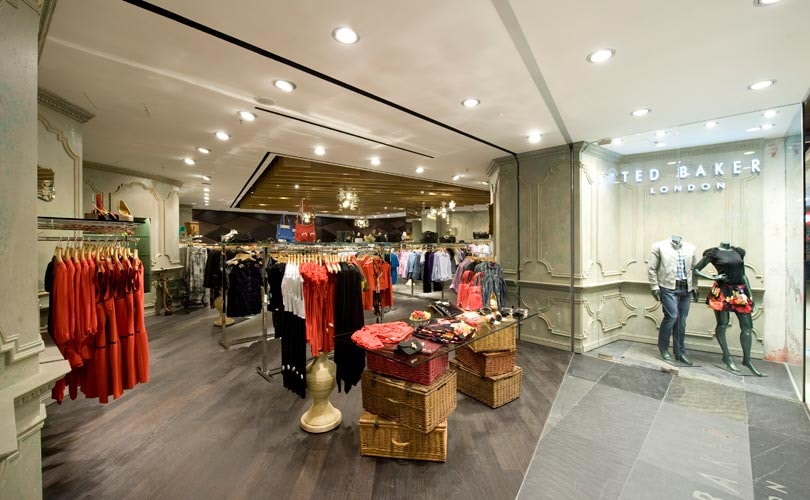 Ted Baker has appointed Lindsay Page as the company's new Chief Executive Officer (CEO) with immediate effect. Page was already serving as acting CEO after former chief executive Ray Kelvin took voluntary leave of absence from his role in December 2018 and later resigned in March this year, following allegations of "forced hugging" against him. The company had at that time, also appointed Herbert Smith Freehills LLP (HSF) to conduct an independent external investigation into allegations and the company's policies, procedures and handling of HR-related complaints, which Ted Baker said, has now been concluded.

The firm, Ted Baker added, has identified several areas for improvement in the company's HR policies and procedures and actions being taken include renewed training for all employees on HR policies and procedures and on acceptable workplace conduct, maintaining an independent and confidential whistleblowing hotline, enhancing the oversight of both people and culture matters at the plc board. As part of this, the company added that Sharon Baylay will continue in her new role as designated non-executive director for engagement with the Ted workforce.

Commenting on Lindsay’s appointment, David Bernstein CBE, Executive Chairman, said in a statement: "We are delighted to confirm the appointment of Lindsay as our new CEO. Lindsay has been a key driving force in Ted Baker's expansion as a global lifestyle brand over the last 22 years. He is exceptionally well regarded by our teams and our partners, making him the outstanding candidate for the role.”

Page joined Ted Baker as group finance director in February 1997 and took on the additional role of chief operating officer in July 2014. During his 22 years with the company, Ted Baker said, he has been instrumental in the development and implementation of many of the strategic initiatives, both in the UK and internationally. The company added that Bernstein will continue to support Lindsay as Executive Chairman until a new non-executive chairman is appointed.

"We have a strong brand and outstanding teams around the world, and I am confident that together we will continue to build on our success and continue to develop Ted Baker as a global lifestyle brand," added Page.