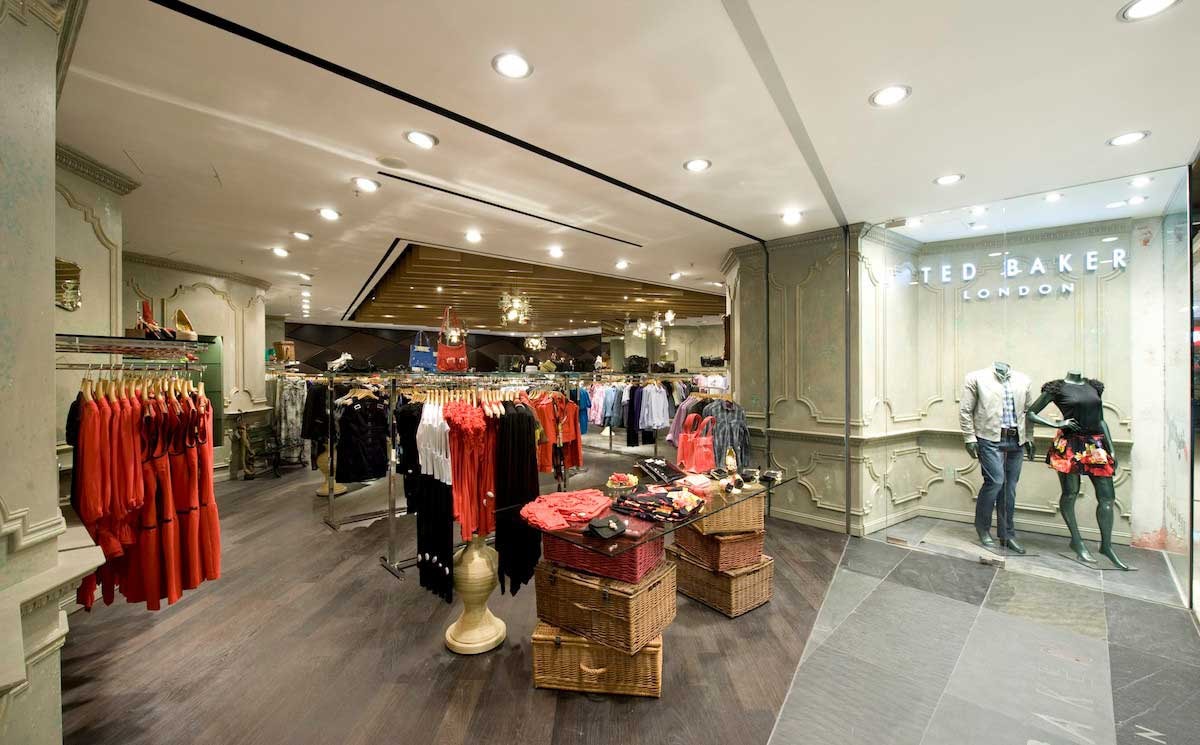 Ted Baker has appointed Rachel Osborne as the company’s Chief Executive Officer. The company said in a statement that Osborne, whose appointment will be effective immediately, has more than 20 years’ of relevant brand and retail sector experience. She joined Ted Baker as chief financial officer in November 2019, before being appointed as acting chief executive officer in December 2019. The company added that Sharon Baylay will continue to lead the board as acting chair till a replacement is appointed.

Commenting on Osborne’s appointment, Baylay said: “Following a thorough and competitive search process, the board is delighted that Rachel is being appointed as chief executive. Rachel has already made a significant contribution to Ted Baker, working tirelessly in recent months to develop a transformation plan for the business. She has brought hugely relevant retail and customer experience and is ideally positioned to lead Ted Baker’s turnaround in the future.”

Osborne joined Ted Baker from Debenhams, where she had worked as chief financial officer. Her previous roles include chief financial officer at Domino’s Pizza Group plc, finance director of group enterprise at Vodafone and finance & strategy director at John Lewis. She has also held senior positions at Sodexo, Kingfisher and PepsiCo.

“The time I have spent at Ted Baker has quickly confirmed to me what a special business this is. We have challenges to face into in the coming months, not least the significant uncertainty caused by COVID-19, but I am confident that we will succeed through the hard work of our colleagues and the strength of our brand,” added Osborne.

The company further said that during her short tenure at Ted Baker, Osborne has been leading a significant period of change and transformation, including the development of key strategic priorities and the announcement of the sale and leaseback of the company’s headquarters at a significant premium to book value.

The company’s board also confirms that Jennifer Roebuck, currently a non-executive director on the PLC Board, will be taking up her previously announced leadership role of Chief Customer Officer (CCO) on April 1 and will therefore be stepping down from her non-executive position on the PLC board on that date.