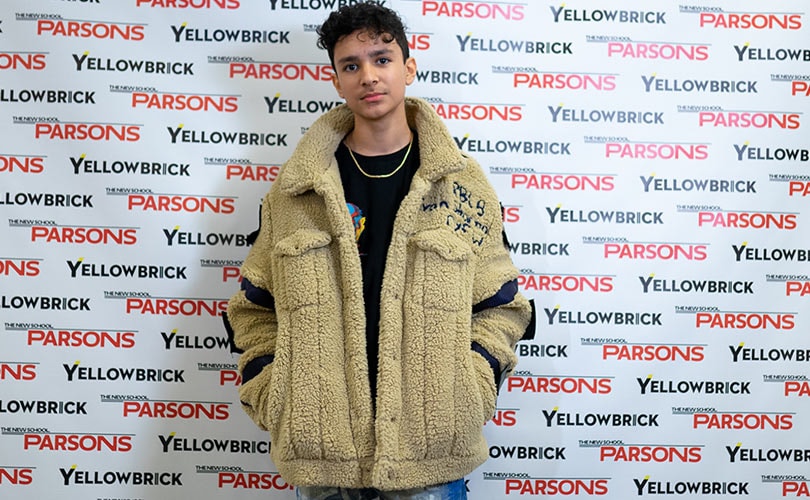 The 15-year-old designer taking on the streetwear world

At just 15 years old, Ontario-based Evan Sharma has aptly been labeled a “prodigy” for his contributions to the art community despite his young age. After selling numerous paintings internationally for upwards of 20 thousand dollars in global auctions, the young designer is entering the fashion industry to launch streetwear label RBLB (Right Brain Left Brain). 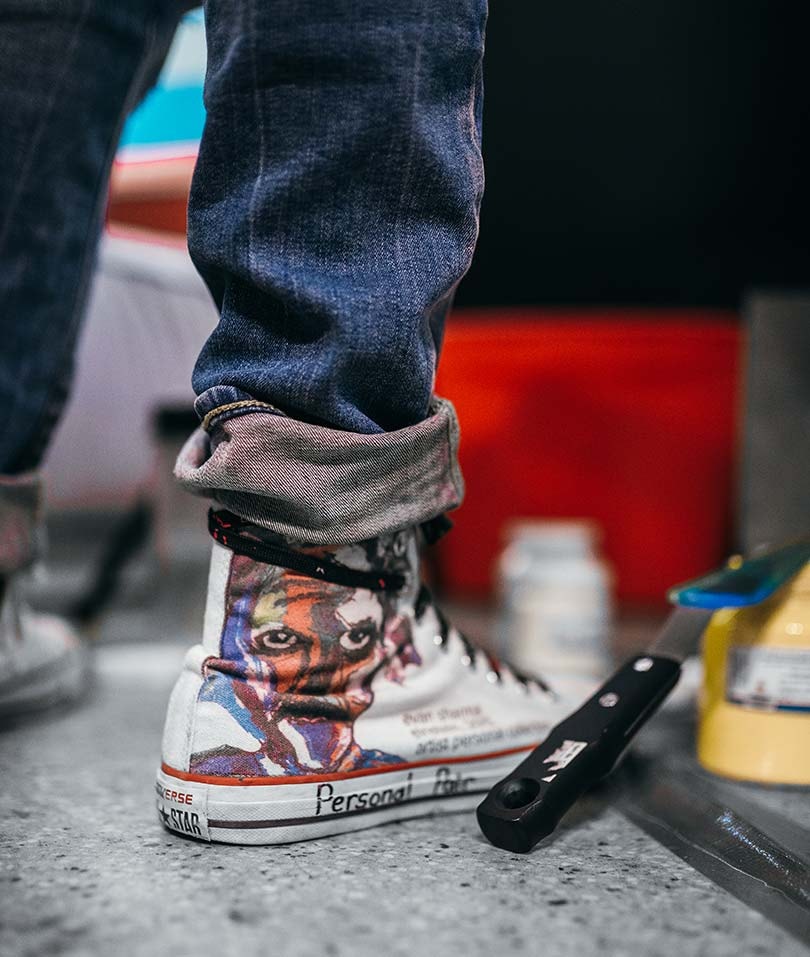 Evan recently introduced his brand’s debut line, for Spring 2019, during NYFW. He was selected amongst 99 others to participate in the Fashion Future Stars at the Parsons School of Design. The university waived its 19+ age limit for entrance to the event for Evan to attend.

Fashion Future Stars was a behind-the-scenes NYFW experience to giving rising designers a hands-on fashion education bootcamp. The four-day event was hosted by Parsons School of Design in partnership with Yellowbrick. Between masterclasses with industry figures such as Launchmetrics and feedback on work from experts, Evan and his fellow participants were immersed in the routine of NYFW while learning tools beneficial to launching a fashion brand.

“It was an amazing experience for me to be in the same realm as these awesome designers, and to be able to experience fashion week through the Parsons and Yellowbrick program they had joined,” Evan recalled, speaking to FashionUnited. 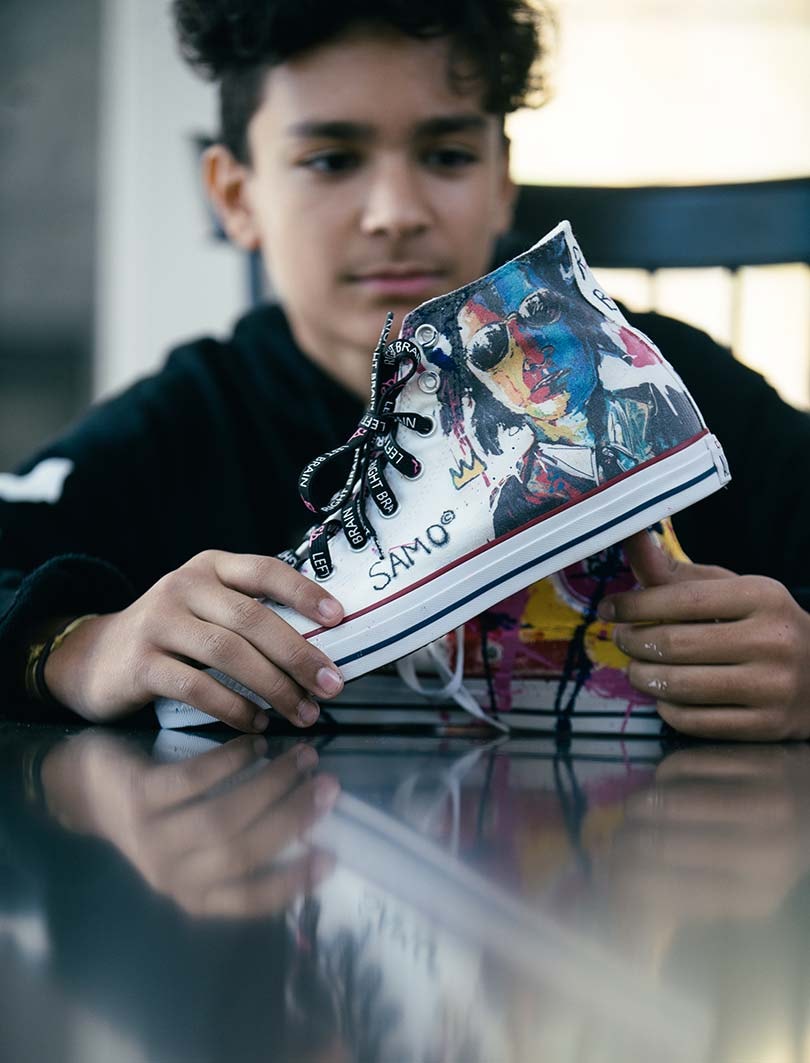 Inspired by Leonardo da Vinci and the concept of the multidisciplinary “Renaissance Man,” Evan celebrates the combination of the creativity and analytical sides of the human mind - hence naming his brand Right Brain Left Brain.

“I take inspirations from fashion into art and vice versa, from art into fashion,” Evan said. “I really think that both worlds are very similar right now, so though I’m doing both [art and fashion], I would say both are part of each other as well.”

The inspirations behind the Spring 2019 collection, creation process and final product are each done in part right brain and in part left brain. 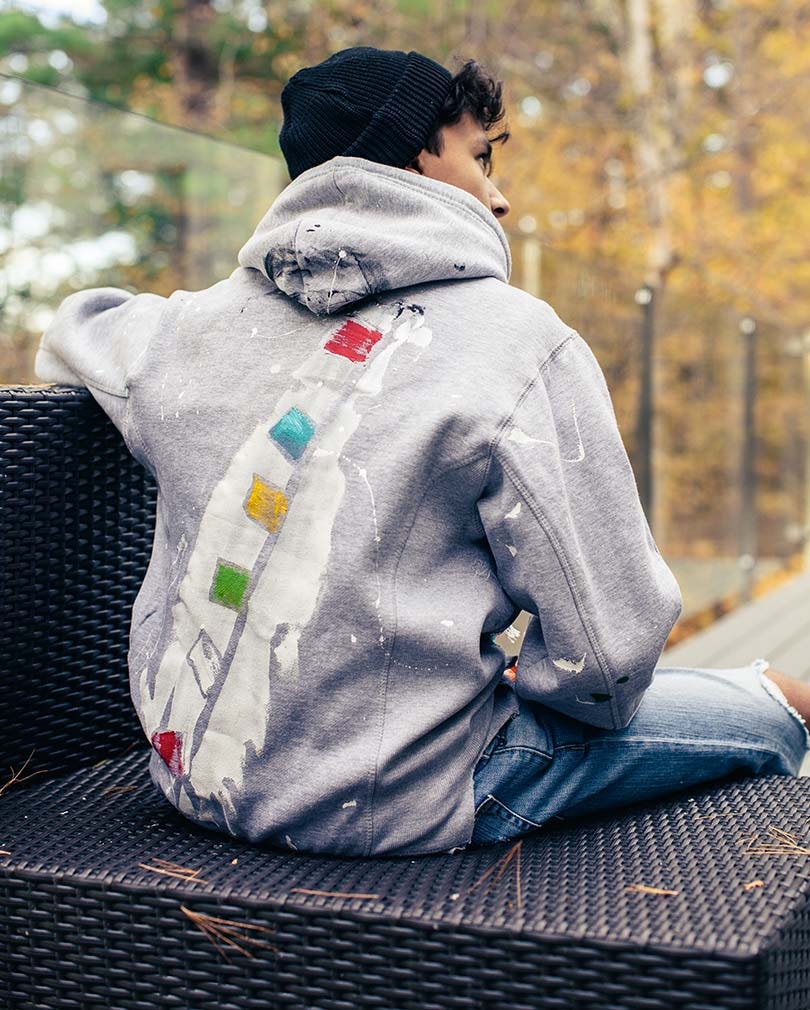 “For the process of creation, I go through some inspirations that I have from the art side, from different artists or musicians. And on the analytical side, I bring together technical design elements inspired by science, for example NASA engineering.”

The brand’s debut collection also takes design inspiration from parts of the brain to harken back to RBLB’s original concept. “It’s going to be technical but also very artistic,” Evan said. “Almost representative of the culture of art mixed with a much more analytical part.”

The final collection, which will likely launch in May, will include T-shirts, hoodies, and pants. While price point is still being decided, Evan predicts a hoodie will retail for 400 to 500 dollars. 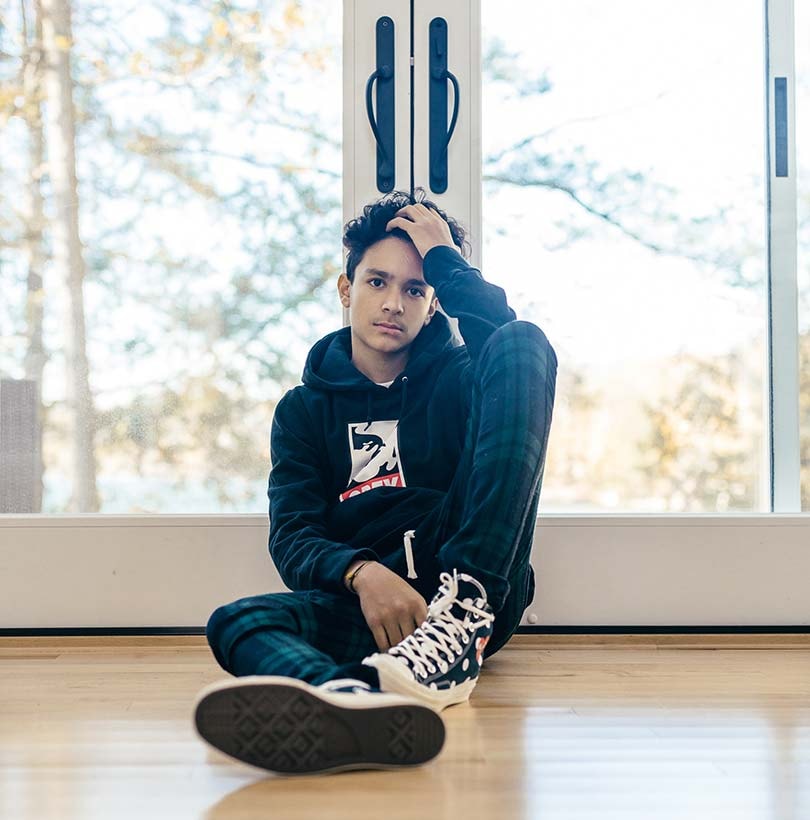 “I want to be at an intersection between the luxury and the streetwear sectors,” Evan explained. “So that the platform has already been there, due to designers like Virgil Abloh who have begun to tie that gap, gives a new brand more ground to stand on.

“Now is definitely a pivotal time for streetwear because the high fashion world and the streetwear world are coming together in one, and a lot of the luxury houses are taking elements from the streetwear culture into their new collections.”

Along with retailing through Shopify, RBLB will partner with Canadian streetwear retailer CNTRBND for a pop up store and is looking to launching a pop up in New York as well.