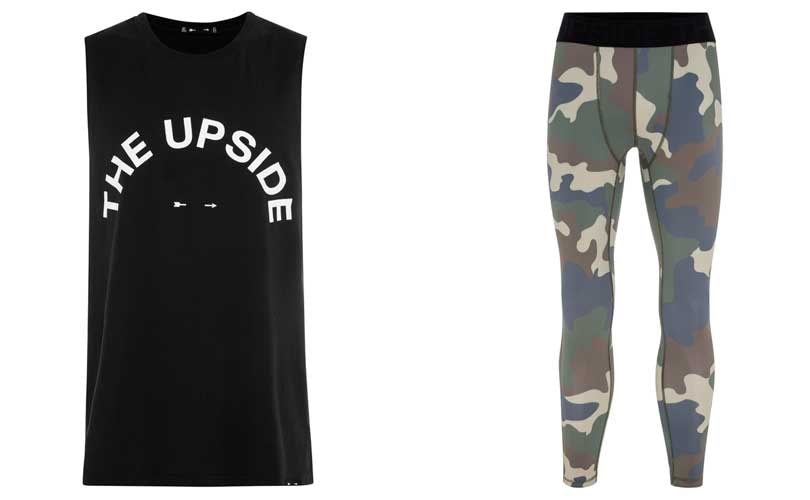 Sam Elsom has been tapped as the new creative director of Australian activewear brand The Upside for their men's collection. Elsom's success comes through a strong understanding of business process paired with his creative abilities, which have led to many successful brand partnerships with both Australian and International fashion brands such as MTV, General Pants Group, Quiksilver and One Teaspoon.

The new men’s collection has already been picked up by international retailers, including Matches and Lane Crawford and will hit U.S. sales market for this upcoming season. The Upside originally began when founder Jodhi Meares identified a gap in the market for activewear informed by fashion. The Upside’s early ethos laid in establishing a bold brand that catered to sartorially sophisticated and time savvy individuals who led demanding lives but cherished their training. 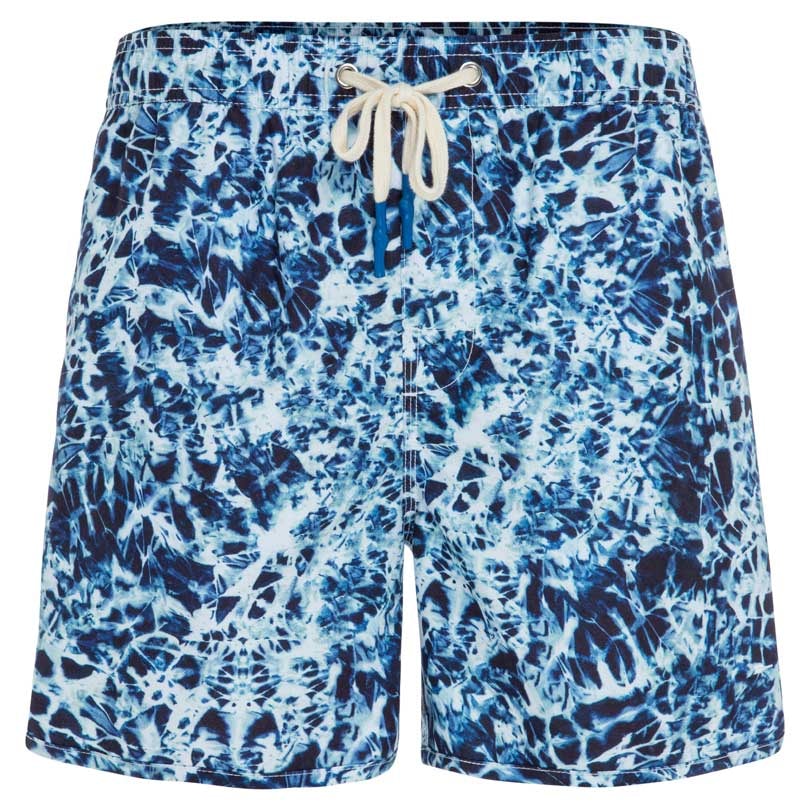 Now celebrating four years in business, the Sydney-based brand has earned its place as one of the top activewear labels in the global market without abandoning functionality or premium style. Admired for its uniquely refined prints and easy sleek style, The Upside rapidly gained a loyal following throughout Australia, which later followed through to the United States, The United Kingdom, and Europe. Known for its luxurious materials and attention to detail, the brand had soon covered all areas of the active lifestyle for both men and women.

The activewear market is a bright spot for a challenging retail sector right now. According to NPD, men's activewear sales grew in the single digits for February through April of 2018, with business driven by sweatshirts and active bottoms. The Upside chose a smart time for a re-launch.