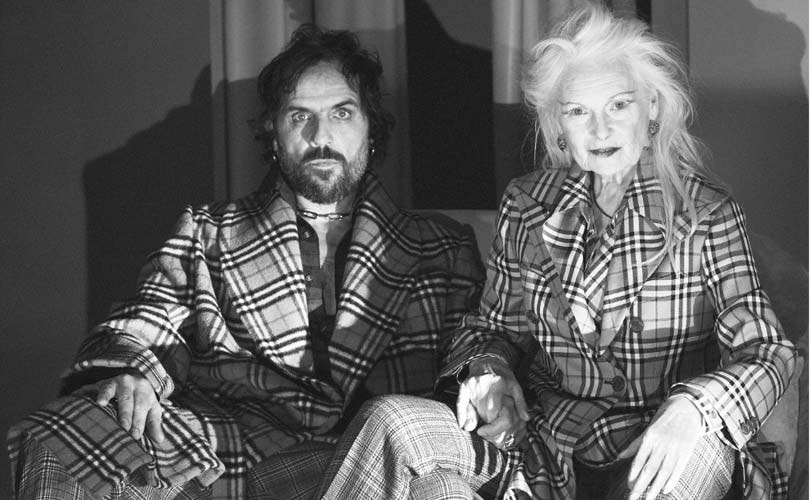 Vivienne Westwood to receive the Swarovski Award for Positive Change

British designer Vivienne Westwood will be honoured with the Swarovski Award for Positive Change at The Fashion Awards 2018 for her promotion of humanitarian and environmental issues through both her eponymous label and other organizations.

Westwood has campaigned for several charities, including Cool Earth, Amnesty International, War Child, Friends of the Earth and the Environmental Justice Foundation, among others. Since 2010 her brand collaborates with the United Nations to make bags from recycled materials. The collections provide an income to thousands of women in marginalised African communities.

“With this special award, Dame Vivienne Westwood will be recognised for being a campaigner for change throughout her career”, said Caroline Rush, Chief Executive of the British Fashion Council, in a statement. “She has led the way championing humanitarian and environmental issues, and her contribution to British fashion, make her one of the most respected designers in the fashion industry and a great inspiration to us all”.

The Swarovski Award for positive change celebrates individuals who have made a positive impact on society, the environment or both. Previous winners include Franca Sozzani (2016), the late editor-in-chief of Vogue Italia, and Maria Grazia Chiuri, Creative Director at Dior (2017).

Held yearly, The Fashion Awards are the main fundraiser for the British Fashion Council, a non-profit organisation focused on promoting excellence in British fashion. Interested in watching this year's event? Tickets are still available via Ticketmaster.