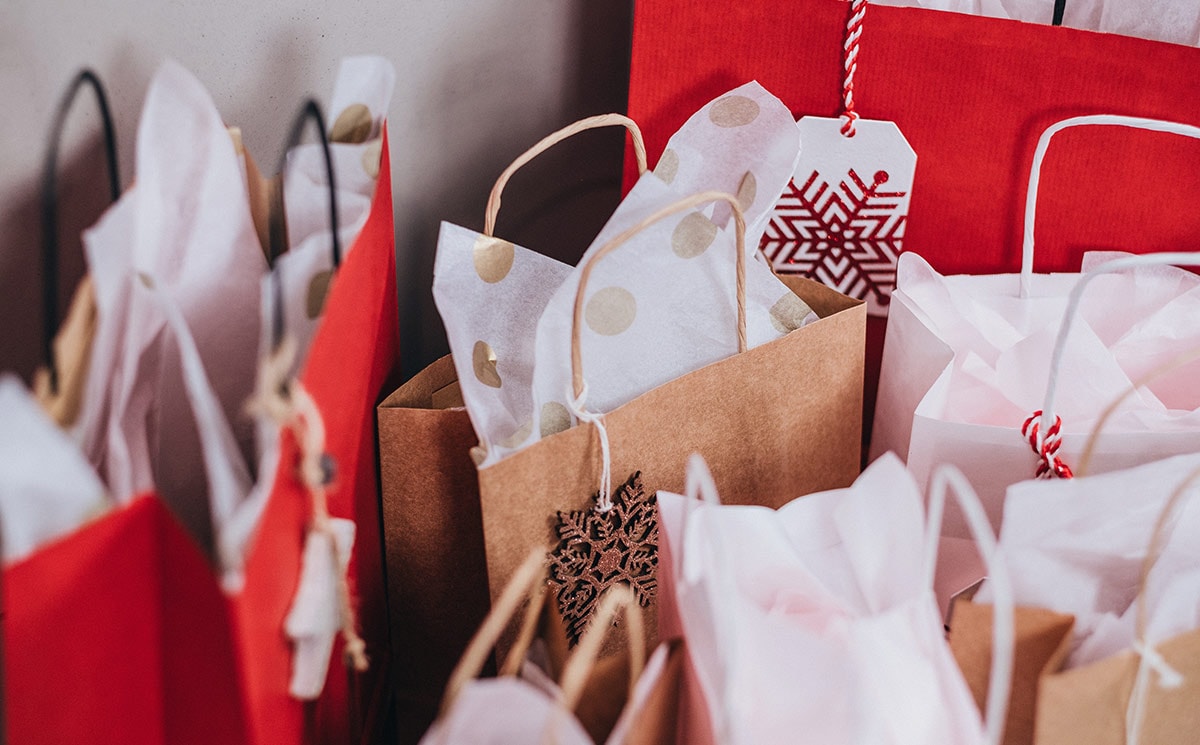 With 100 days to go until Christmas, American Express has released new data showing that nearly a third (32 percent) of British adults have already started their festive shopping for 2020, equating to nearly 17 million eager shoppers.

The Omnibus research, conducted by Opinium, surveyed 2,000 adults across the UK and found that approximately two-fifths (41 percent) have started their Christmas shopping earlier than previous years.

The annual study also found that keeping costs down is the main reason for Brits shopping in advance. While four in 10 are using sales items to cut costs and almost a third (31 percent) of people are making use of deals and offers.

Early seasonal shoppers have spent an average of 69 pounds each, with the most common items bought being gifts (69 percent), followed by cards (33 percent), wrapping paper (24 percent) and decorations (19 percent).

The impact of Covid-19 is also influencing festive budgets, added American Express, with 28 percent of respondents stating that they will spend less this Christmas compared to previous years. However, the majority (60 percent) plan to spend the same, while 12 percent added that they will “splash out” more this year.