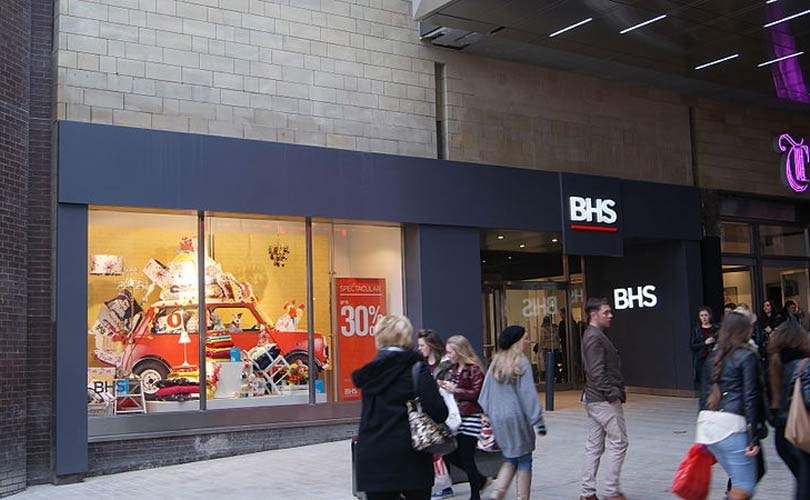 Four years after the collapse of former UK high street stalwart BHS, a quarter of its stores remain vacant, according to new research.

Today, just under half of the retailer’s former store estate have been re-occupied, while the rest have been reconfigured or demolished, according to research by the Local Data Company (LDC) seen by the BBC.

Lucy Stainton, head of retail and strategic partnerships at LDC, said: “The coronavirus pandemic has considerably intensified this challenge in two key ways; the lack of demand for new units as retailers abandon plans to open new sites, and an increased supply of large units as more department stores announce closures including household names such as John Lewis and Debenhams.”