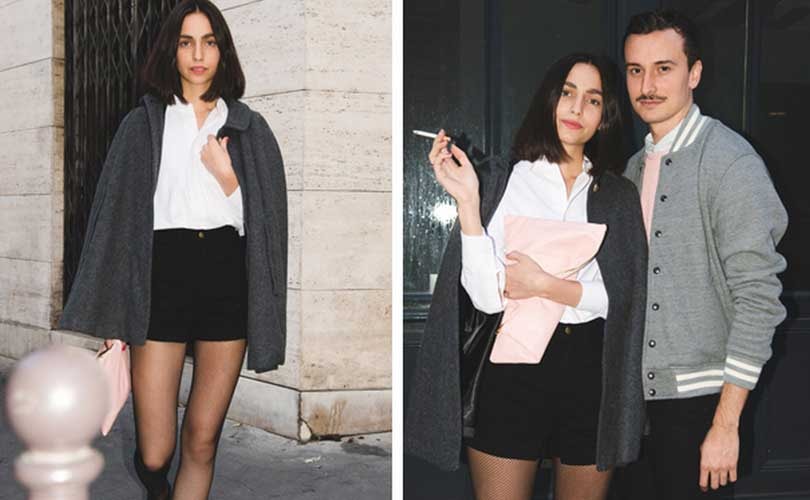 New leadership at American Apparel is determined to do things right, and to right the wrong the former leadership has done to the retailer’s image and reputation. Aimed to turn its fate upside-down, American Apparel has presented two turnaround plans to the national market regulator.

In its latest effort to detach itself from months of internal turmoil and the consequent public scandal, American Apparel filed Monday a plan with the Securities and Exchange Commission (SEC) outlining where its stores should be based, who they'll be targeting and how, publishes ‘Los Angeles Times’.

Likewise, in another filing, the retailer advanced its plan to form an advisory committee to help guide Paula Schneider, who succeed ousted former CEO and founder Dov Charney. In the separate filing, American Apparel said shareholder Jeffrey Kolb agreed to withdraw plans to nominate two candidates to the company's board. Instead, the retailer will set up an advisory committee that will be led by Kolb choice Gene Montesano, co-founder of Lucky Brand Jeans, if he is willing and able, reported the LA-based journal.

The company also promised to try to find a new independent director with retail management experience before the 2016 annual meeting.

American Apparel can turn into a 1 billion dollars company...after some overhaul

In this vein, in a recent investor presentation titled "Chaotic to Iconic," American Apparel said it would attempt to purge its marketing of the overt sexuality for which it's known, while also tightening and better tracking its design and sales processes.

The retailer’s new management believes that the company can reach the 1 billion dollars annual sales milestone, but only after giving its attitude and operations a 360 twist.

Following this newly set goal, the company said it would avoid the "blatant sexual innuendo" and "inappropriate sexual poses" of its former advertisements, which often featured women with their legs splayed in a way that was "offensive to many."

Increased workforce and sounder presence in Europe and Asia

For instance, during the aforementioned shareholders meeting, the retailer recognised it has too many stores in New York and Los Angeles, where the rents are too high. Taking this into account, future openings of American Apparel stores would be located in areas with high annual household incomes and more than 400,000 residents, with the exception of college towns, according to the company.