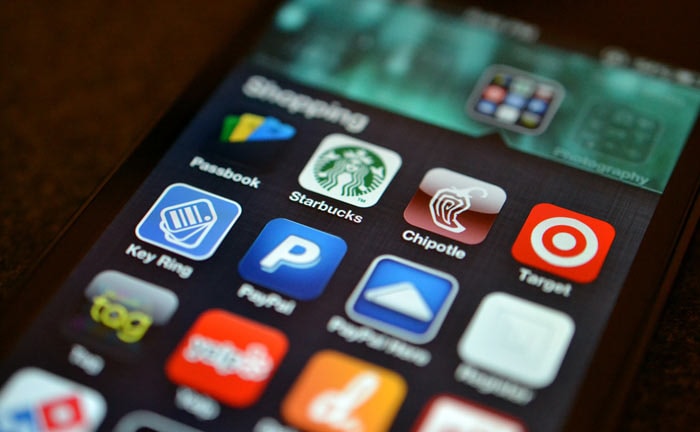 Mobile shopping, or m-commerce, is rapidly becoming a everyday occurrence for a large number of UK consumers according to new research, which indicates that fashion is the number one purchase being made.

Close to one in four UK shoppers (23 percent) have purchased clothing on their mobile device this year according to a new survey carried out by ICM for Criteo, which questioned over 2,000 consumers on their shopping habits. The data indicates that apparel is the most popular purchase made by mobile users, followed by music and film (16 percent) and health and beauty (14 percent.)

2.5 million Brits buy something on their mobile each day

The report, named 'A portrait of mobile performance: Measuring the pleasure in UK mobile shopping', found that 5 percent, or 2.5 million UK shoppers are purchasing products through their mobile device on a daily basis. This percentage doubles to 10 percent for those aged between 18 and 34, as the report also found social media channels acted as strong drivers for mobile purchases.

Strong social media users were also found to be the biggest mobile shoppers in the UK, according to the study, especially those between the age of 18 and 34. For example, only 17 percent of respondents who did not use Facebook had ever made a purchase on a mobile device versus 35 percent who use Facebook daily. However, the most frequent mobile shoppers where found to use channels such as Snapchat (64 percent) and Instagram (56 percent), with daily users of Instagram being 113 percent more likely to purchase apparel using a mobile device.

"Smartphones have transformed the retail industry in the UK."

This phenomenon, also known as "Copycat shopping", is becoming frequently more common and occurs when a social media user sees an item on a channel such as Instagram or Facebook and seeks it out, or a similar items, shortly afterwards. "Smartphones have transformed the retail industry in the UK. Our mobile is always by our side, meaning it is the one consistent factor in all elements of the online and offline shopping experience today," said Jason Morse, Vice President, Mobile Products at Criteo.

However, in spite of the flexibility offered by mobile devices, the most common place UK consumers place an order is still at home. A third of UK consumers have made purchases in front of their TV (33 percent), while 27 percent said they bought something via m-commerce from the comfort of their own bed at night. "We can now see that shopping on mobile is becoming a daily routine for large sections of the population, suggesting that smartphones are creating greater emotional ties behind consumer and brand," added Morse.

"In addition, these findings show that browsing Facebook, Instagram and Pinterest in front of the TV at night is driving the growth of mobile commerce, just as much as mobile’s innate portability."